The newest Android Pie has some of the best upgrades now. This 9.0 refresgire Android has brought out some new age sleek features like receptive options, AI- based functions and gesture navigation. Android pie’s current version works on Essential phone and pixel device. There are some interesting hidden android pie features that you might overlook.

Google has begun to roll pie over other smart phones too. So before you grab pie, take a look on the exciting features it offers that you probable didn’t know.

Special hidden android pie features that you might overlook: 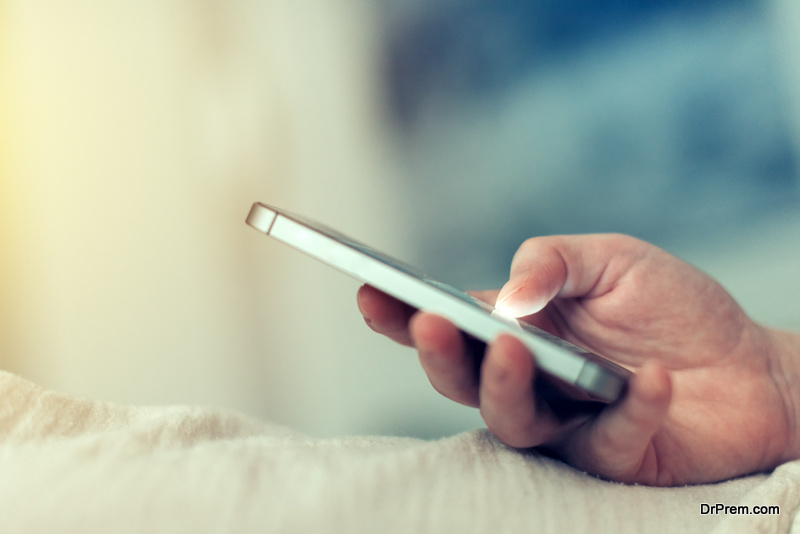 The wellbeing feature also includes an app timer that will limit the time of using a particular app and a wind– down mode for turning off the interface of the phone into black and white at night. Discouraging colours will prevent you from spending much time on your phone while going to the bed. 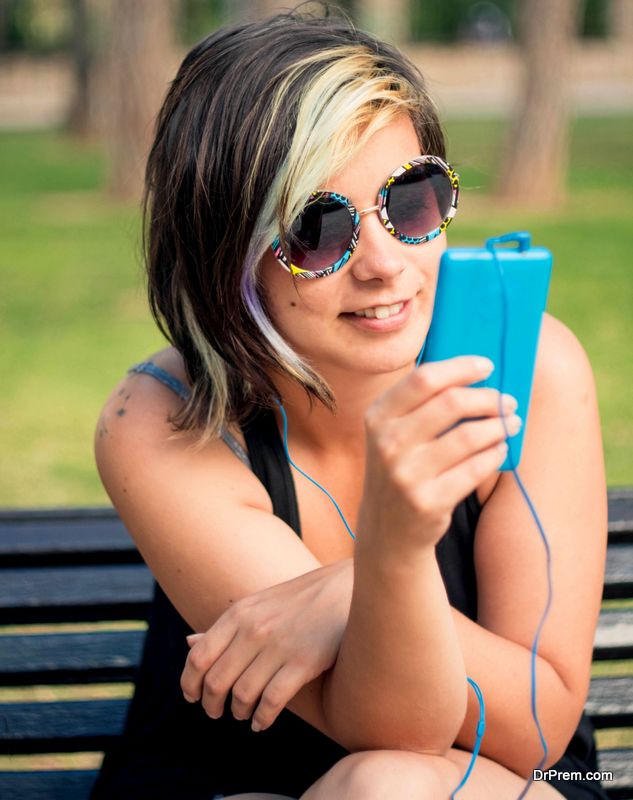 Shush is another feature that activates Do Not Disturb mode if the phone is places against a flat surface with display facing downwards. This will ignore the potential disturbance at family or meeting time.