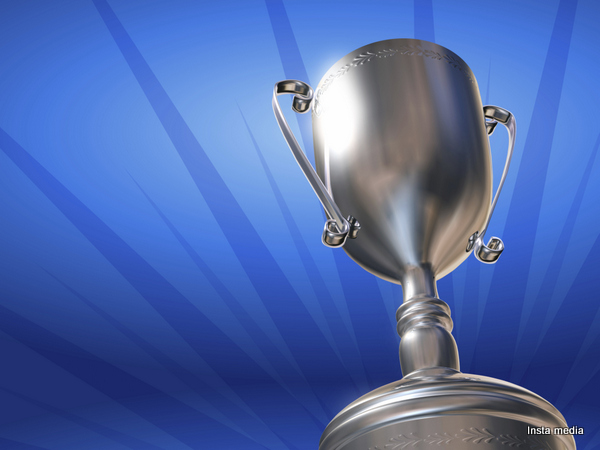 Carbuncle Cup: what’s the ugliest building of the year?

Architecture is indeed one of the most advanced business sectors and it is one of the few sectors that have the most awards for the people involved in it ranging from the best to the worst. Yes, you read it right that there is an award that is given to the building that stands out in the crowd as the ugliest of them all. The Carbuncle Cup is one award in the world of architecture that no architect would like on his shelf. This award is for the ugliest building that ever can be. This particular award was initiated by the Building Design Magazine in the year 2006. 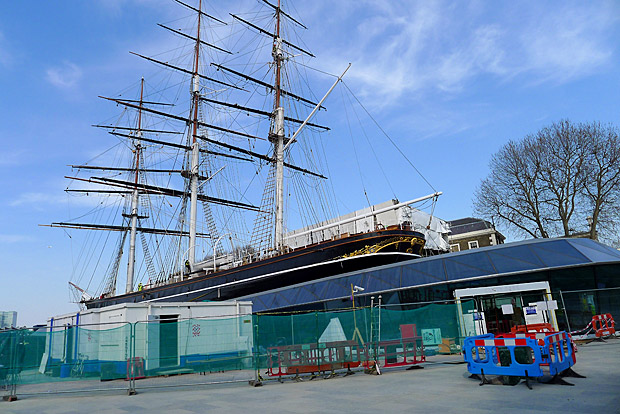 This award is for the ones who have committed a crime against architecture by building a building that can be considered ugly and nothing else at all. For the past seven years since its launch this particular award has been given to a variety of architectural structures such as housing blocks, shopping malls, office buildings and the last one also gathered a lot of controversy when it was given to Cutty Stark restoration in Greenwich. In some of the other years of this award it has maintained its focus on the real enemy of the British architecture. 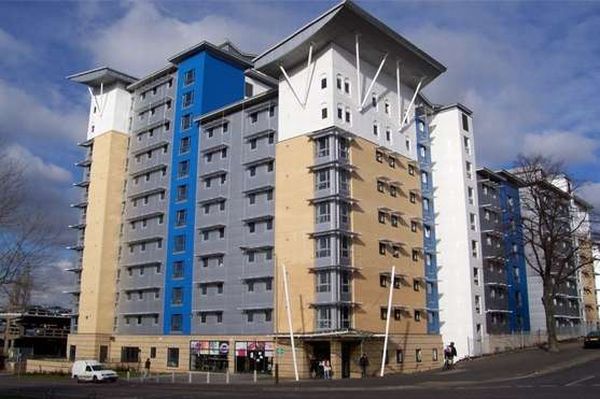 The buildings that are built devoid of any plans design and are built mainly across the railway lines or the canal sides are the main target of this award. The Opal Court in Leicester might be spared from the horror of being considered as the ugliest building of the year 2007 but it was surely not one of the best either as it was nothing but a generic housing blocks. A big bulk of rabbi-hutch apartments would be a nice description for the building which was trying its very best to hide the mega size by different colors. 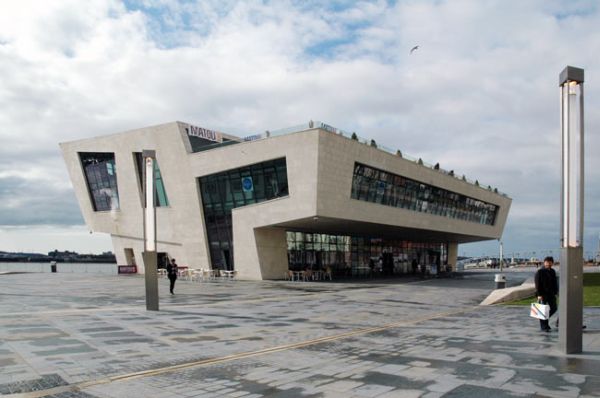 In the year 2009 the Carbuncle award was awarded to Liverpool Ferry Terminal which was done by Hamilton Architects. This was quite deserved by the building as it was quite insensitive towards the surroundings. It is that time of the year when the nominations for this year’s worst buildings have to be decided. Any kind of architectural structure can be worthy of this award as long as it is sans any design or plan. Carbuncle award is indeed not the much awaited award in the world of architecture.