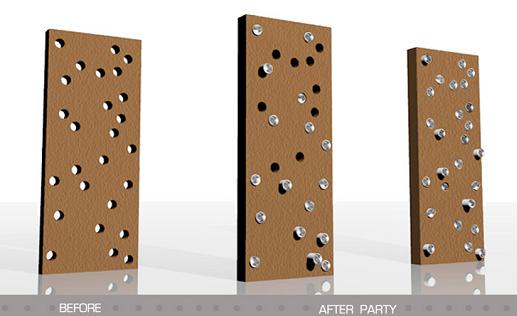 It’s nice to see a design concept that aims to get people thinking about better ways of recycling, but this cardboard concept has too many flaws for us to expect to see it at our next party. Anyone who has ever cleaned up after a party knows exactly what is wrong here. Beer cans are usually never empty before being discarded, and you can imagine the extra mess when people try to place them into the horizontal slots. You could place a bucket near it for people to dump their beer, but who wants to be doing anything remotely considered work when they’re supposed to be partying? You could also try to place the cardboard in a tub to catch the spilled beer, but this tub would have to be very wide to catch the spills from the cans at the top, and as such would eat away some of the space meant for partying. There are so many flaws with this concept that it would be way easier to just stick to the old method of picking up all the cans after the party. On the positive side, we have to at least give some credit to the design for attempting to make cleaning up after parties easier. 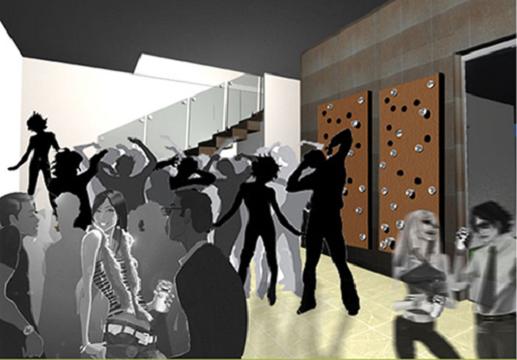 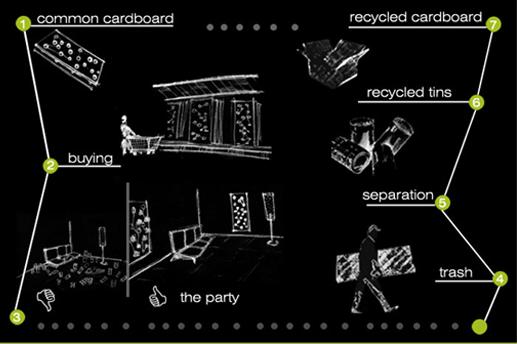 Compressive – An intuitive parking lot for...

Let your handset choose the color for...