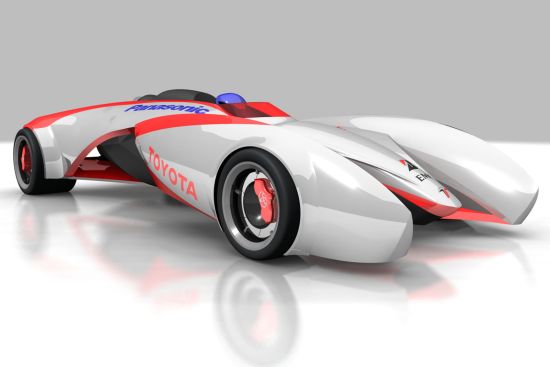 Giving us a glimpse of the futuristic racing cars, Spanish designer Quim Vila-Masana Mas has come up with a F1 car called the “Formula Endurance” that seems to take Formula1 racing to a different level. This vehicle is mid‐engined fuel cell powered, which is combined with four electric engines in each wheel. These deliver both power and autonomy enough for the whole race. As the wheels and engines are part of a unique module, it’s easier to make the wheels change in boxes. 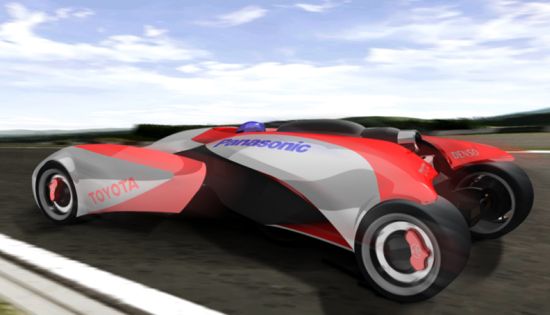 Instead of the actual formula racers which are very fragile with the wheels and aerodynamics, the Endurance Formula shape is very clean and simple, protecting every single mechanic element and making the fabrication and repare easier, as the whole body is made by a few elements. 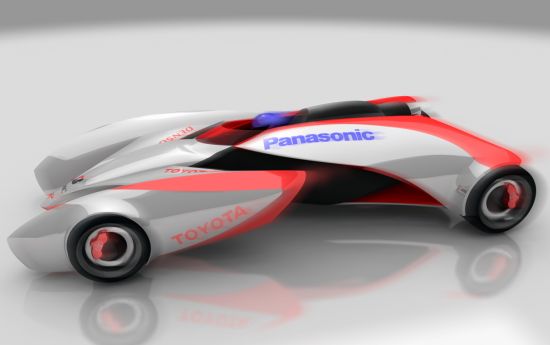 The aerodynamics gives sustentation when, at high speeds, the air penetrates inside the center and sides of the car where there are hollow spaces between the driver and the wheels and is extracted through the rear diffuser. It has an integrated rear wing which is structural, holding the rear wheels. 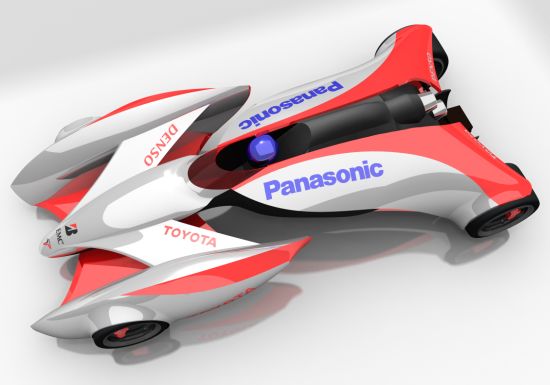 One of the important features in this concept was to make a Formula One race car more durable so it would make the races cheaper, plus aiming to Toyota brand values which are known for exactly those same reasons. And because of both the design and the championship rules, this would be possible in a not very far-away future.

In short, the Endurance formula is a futuristic vision of a new Formula One Championship where the races are held in long-distance Grand Prix and where toughness and reliability is the key. 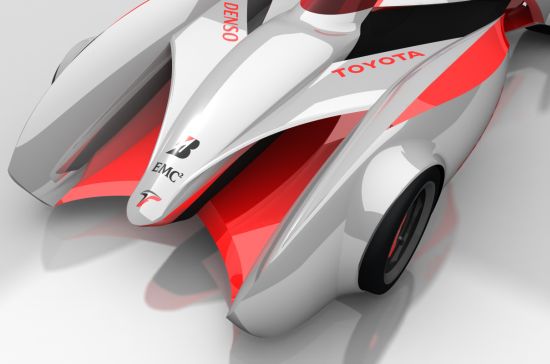