i-Scoob for luxury ride on poles and elsewhere

Designed to provide a new but sophisticated form of transport in extremely cold and desolate locations, the i-Scoob is a multifunctional snowmobile that makes commutation easy and comfortable in frozen locations. Integrating a drivetrain made of a hybrid internal combustion engine/electric motor setup, the i-Scoob can be run in an electric mode over shorter trips to sustain the fragile surroundings. Users can charge the batteries either by the engine acting as a generator, or by plugging the vehicle into a mains electricity socket. In addition, the concept vehicle also includes fold-out solar panels, kept in storage boxes on either side of the vehicle, allowing an eco-friendly ride on the frozen surface.

Featuring a simple but functional exterior to resist the harsh weather conditions, the luxury snowmobile also incorporates a heavy-duty cargo rack for transporting goods and equipment. It even can pull a trailer sled to transport much larger items. While on the other hand, the interior of the i-Scoob provides a fully watertight cell for two passengers. Accessing the vehicle through the forward tilting canopy, the rider can control it via a central joystick from either seat. While a multifunction LCD unit at the center provides all the info to the rider. Moreover, the glazed cockpit of the i-Soob makes use of the greenhouse effect, which other than offering superior vision for the commuters also captures heat inside the vehicle. 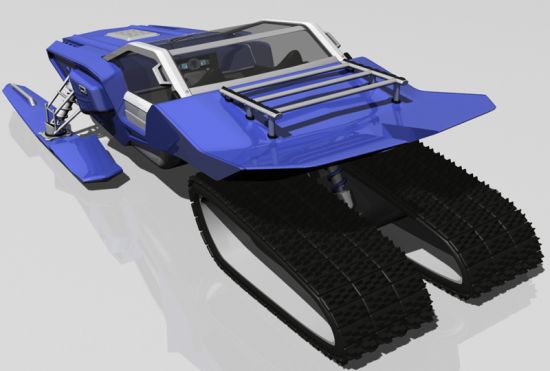 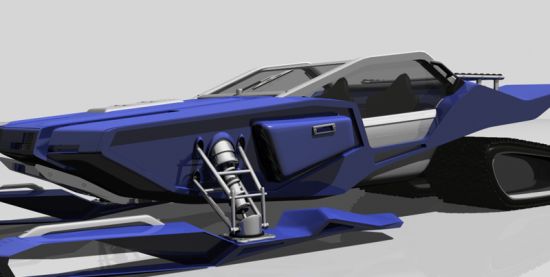 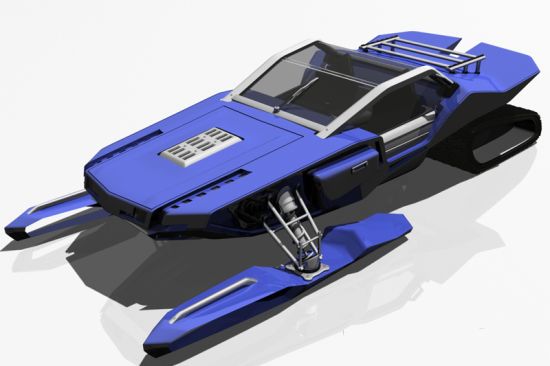 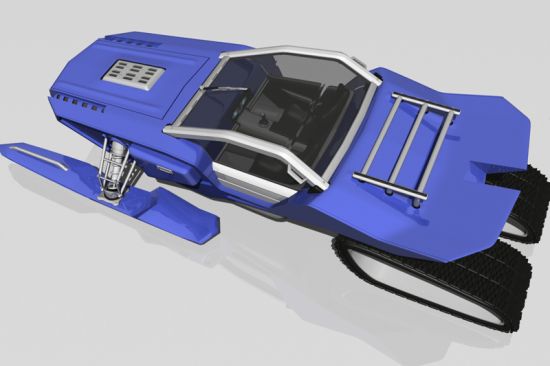 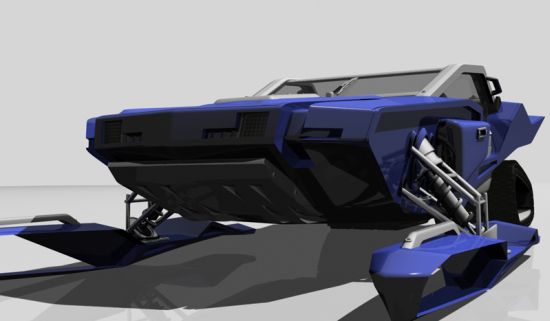 i-Scoob for luxury ride on poles and elsewhere was last modified: August 5th, 2012 by admin

The Beach Boy makes you zoom with...

Hypnosis: Chair that transforms into a lounge

What a brilliant artist Peter Callesen is!

Jeans go extreme with the Beauty and...