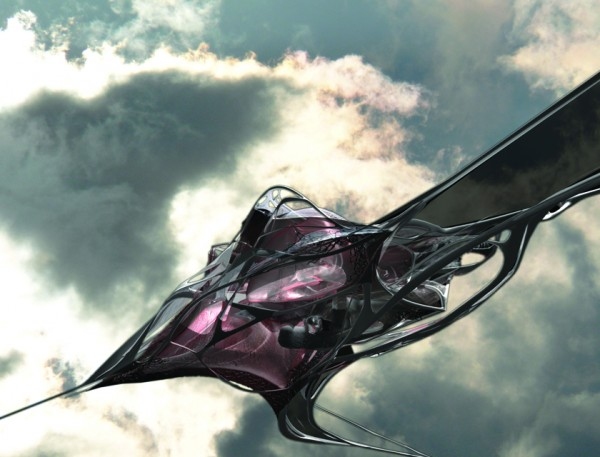 Do modern day problems about housing like resource storage, overpopulation and virtual world growth bother you? How about controlling a house based on exchange of energy and information as depicted in the Matrix? Then the “House of the Future,” a housing project inspired by images of “body cells,” by Kyuangyi Tao from Texas A&M University’s College of Architecture is surely going to impress you. The material used expands and contracts like cardiac muscles under different electrical stimulations, hence, are electro-responsive. The central framework of the home is made from memory alloy tubes of infrastructure system, which can be stretched and acts like a heart. The traditional space order of the house is twisted as it looks like a Klein bottle.

Water and energy is distributed with the help of tubes, concealed in the membrane, in the house. In addition, any change in daylight and program leads to changes which are responsive in nature. For example, the outer skin swells and allocates more space, if the room has been occupied by a lot of people. Reason being, the voltage increases with higher occupancy, resulting in expansion. Stem algae are implanted in the skin to purify the atmosphere by releasing oxygen. They make the skin look opaque or translucent, which directly depends on the amount of light they react with. More fuel can be supplied to the city, if overgrown algae are composted as bio-fuel. 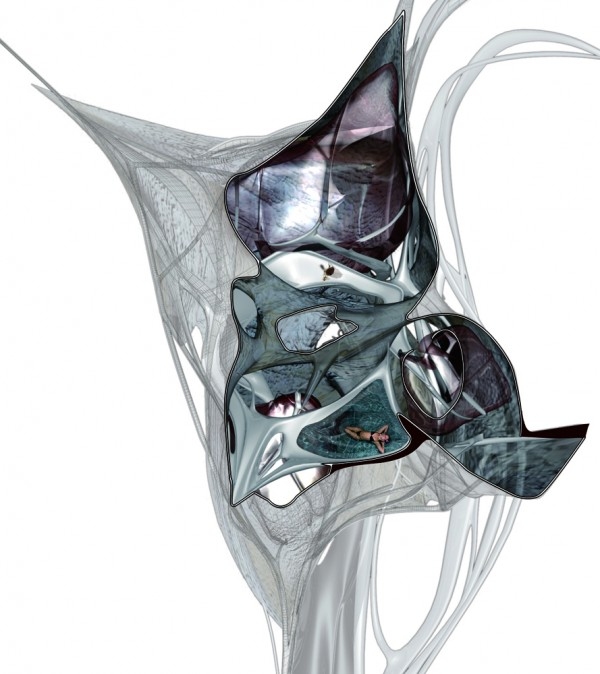 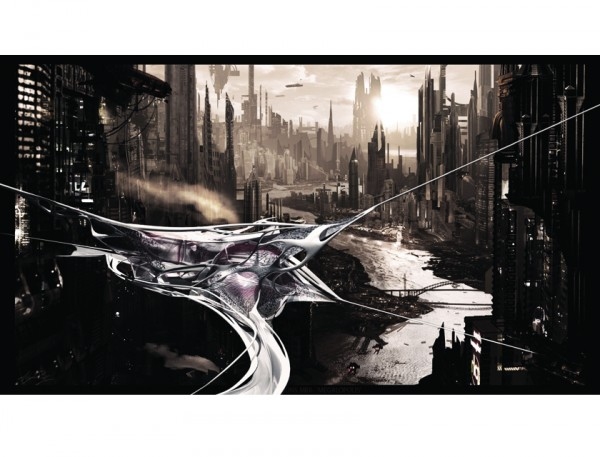 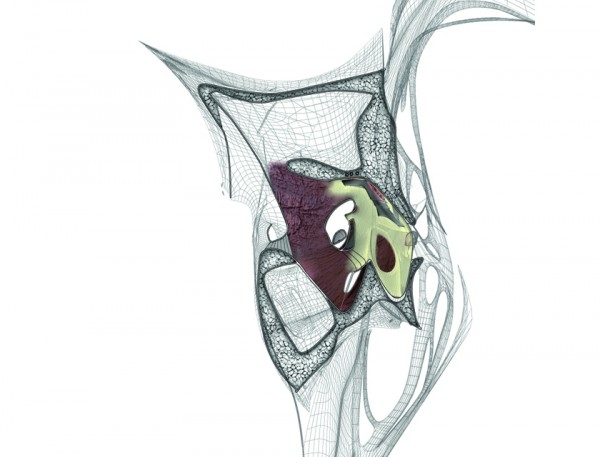 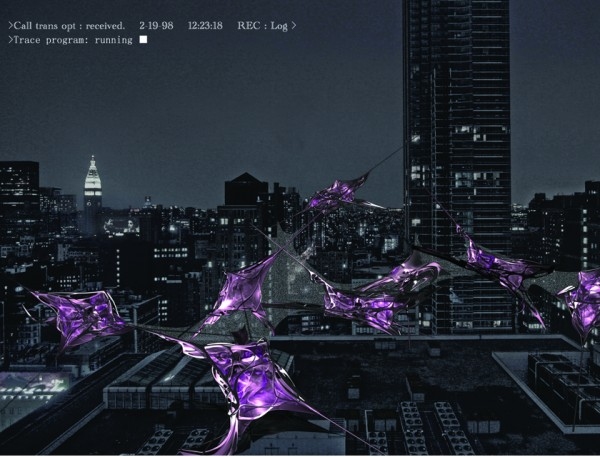