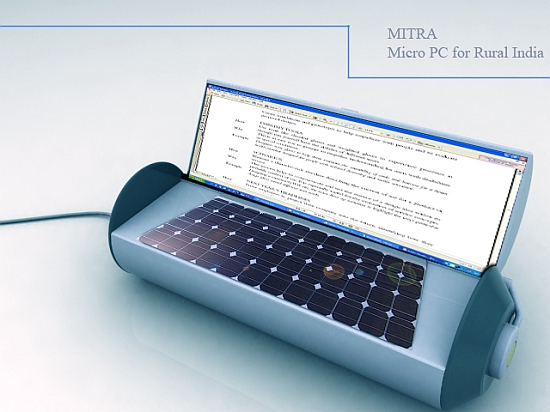 This is not just another run-of-the-mill PC design. Targeted at people living in rural areas of India, the Mitra (meaning “friend” in English) is a stylish mini-PC that gets its power from the sun. The solar-powered clamshell mini-PC concept is intended to be used for online teaching, online medical help and online help for rural Indian farmers. Designed by Indian-based industrial designer Yogesh, the Mitra mini-PC features a small, clamshell-styled LCD display, a built-in LED projector, Wi-Fi connectivity and an onboard storage battery. The mini-PC also doubles as a portable energy-efficient notebook computer. The solar panels are fixed onto the body of the PC. In case it’s a rainy day, you can power the system via a hand crank. Whether we talk about form or the features, the Mitra mini-PC is a head-turner. 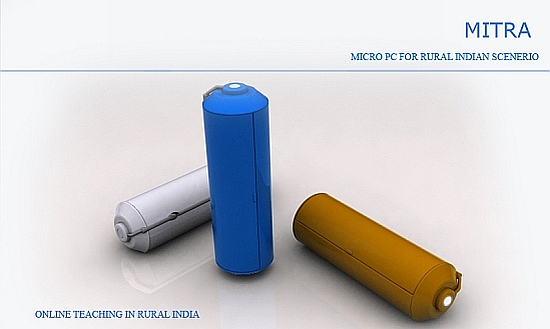 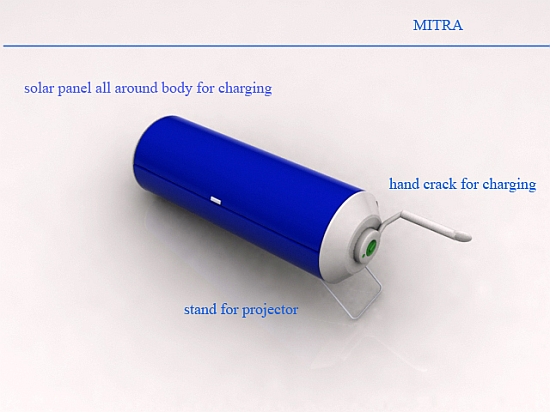 Behind the Creativity of the GRX Speed...

Shelf lamp – YET another stunner!

Float away on Beluga

Light up your emotions with E-lamp