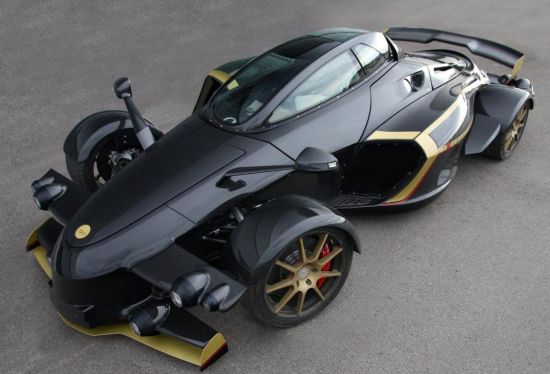 If you are bored with riding Lamborghinis and Ferraris and they don’t magnetize you anymore, the Tramontana Group has come up with a segment-busting supercar named “Tramontana R,” which is basically an evolved version of the standard open-wheel two-seater. Featuring a Mercedes-sourced 5.5-liter V12 available in either naturally aspirated, 550 hp guise or a twin-turbocharged 760 hp version that dolls out an astonishing 811 lb-ft of torque, the powerful “R” version is capable of reaching 0-100 time in 3.6 seconds and 10.15 seconds to attain 200 mph. The R not just boasts a powerful engine, but also comes with a reduced weight (2,777 pounds) and shortened wheelbase that helps in improving the handling and aerodynamics. With an ideal 50:50 left to right and 42:58 front to rear weight distribution, the supercar just measures 192x82x51 inches (LWH). The interiors, together with the chop-top steering wheel, an LCD instrument panel and the six-speed sequential gearbox, of the car are finished with carbon fiber, ensuring the safety of the riders. Priced at whopping $495,000, the Tramontana R will officially be released by the end of March at the Top Marques Monaco Show. 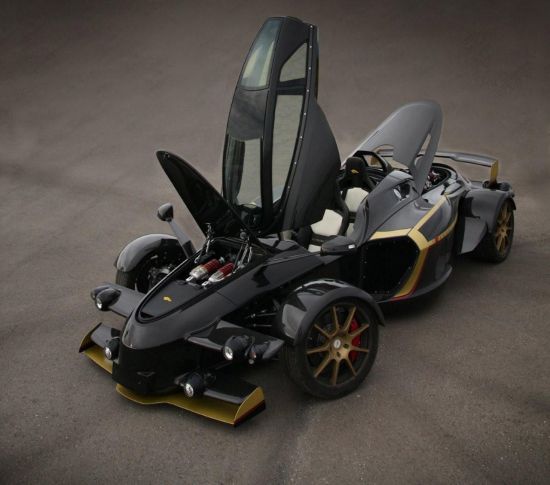 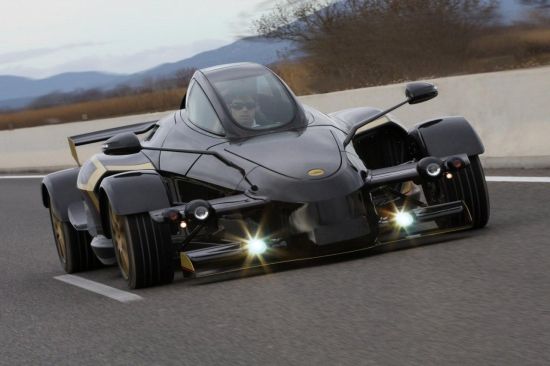