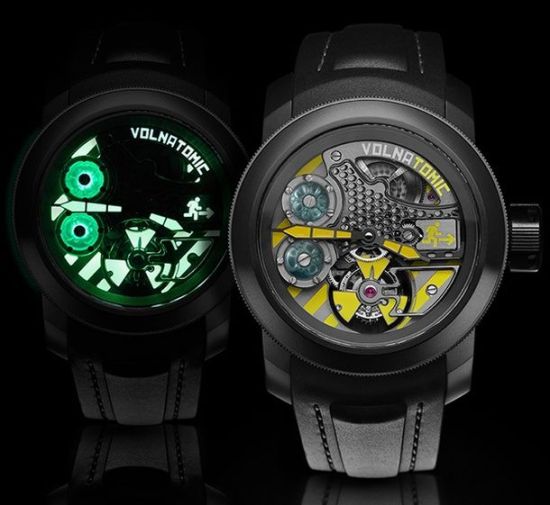 Swiss company Vesenaz has popped up a new designer coprolite wristwatch named “VOLNATOMIC LIQUID TOURBILLON” that is made almost entirely of dinosaur poop. Developed by Swiss watchmaker Artya and designer Yvan Arpa, the breathtaking watch presents self-winding mechanical movement with tourbillon and a rotor polished with sodium bicarbonate, together with a 40-plus hour power reserve and non-reflective sapphire coating. Featuring regular hour, minute and second functions, the new timepiece also touts water resistance up to 30 meters. If this is not enough, the $11,290 price tag will definitely hold your breath for a moment. 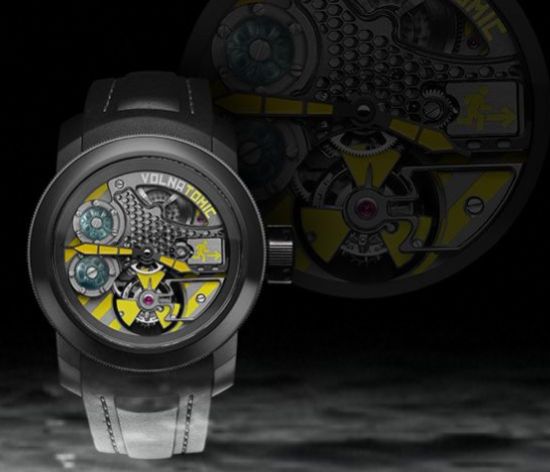 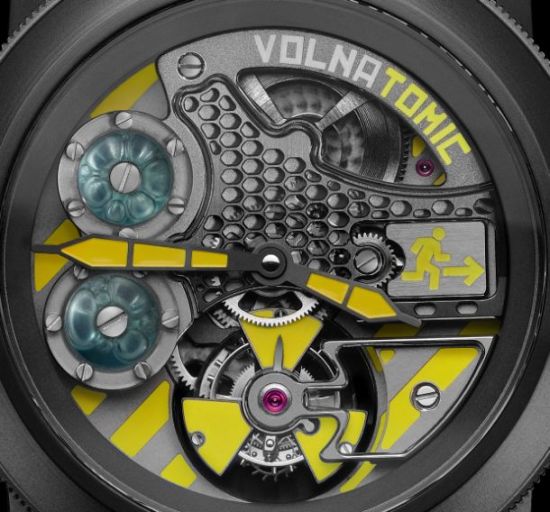 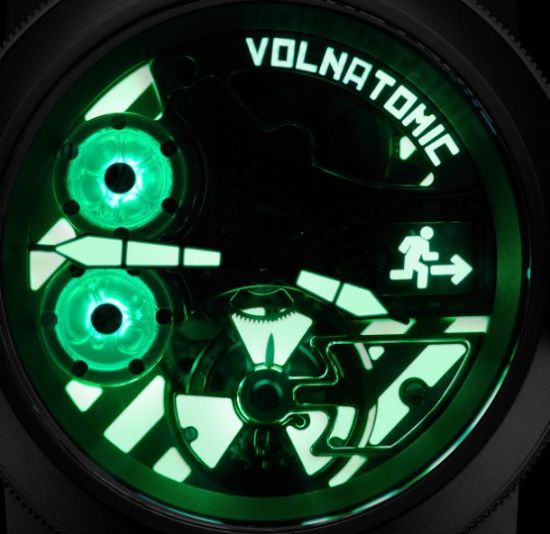 Sailboats on the move to checkmate your...

Kuker: A rocking chair that rocks

Taplamp by QED Design: Go ahead and...