Ulysis’s mighty motorcycle to make inroads into the future 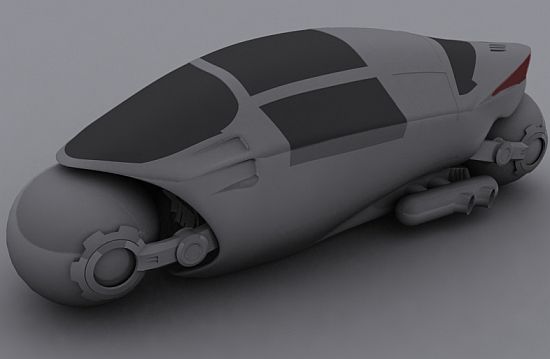 A twenty two year old designer who calls himself Ulyses has come out with this render of a futuristic cafe racer motorcycle that screams futurism from every angle. Tyres dominate this concept with both it’s ball-like front and the rear tyres assuming gigantic proportions. Looking at the humongous tyres, this machine has the potential to be one big corner scraper as these rounded tyres will allow gravity defying lean angles. But the party pooper here seems to be the suspension bits and the exhaust pipes which protrude from the sides. Other then the tyres, the motorcycle’s body too looks futuristic with it having an enclosed structure, not too dissimilar to a car.

Although we don’t have any news of how this machine will be propelled, we can safely assume that it might sport hydrogen fuel cells or some other futuristic means of power in line with it’s futuristic form. But till the designer himself comes out with the final specs of this motorcycle, all we can do is wait and watch. 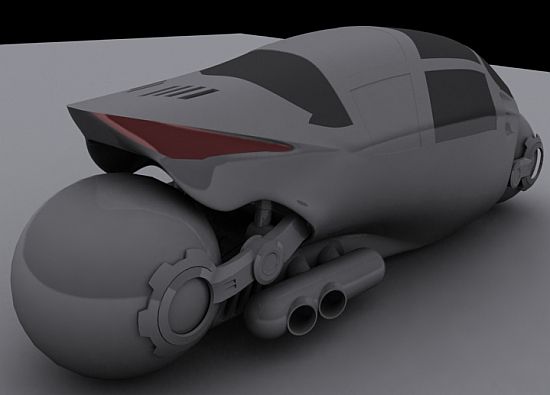 Via: The New Cafe Racer Society

Ulysis’s mighty motorcycle to make inroads into the future was last modified: August 6th, 2012 by admin

The ultimate seating pleasure by EMOSIGN

An optical illusion so distorting, it gets...