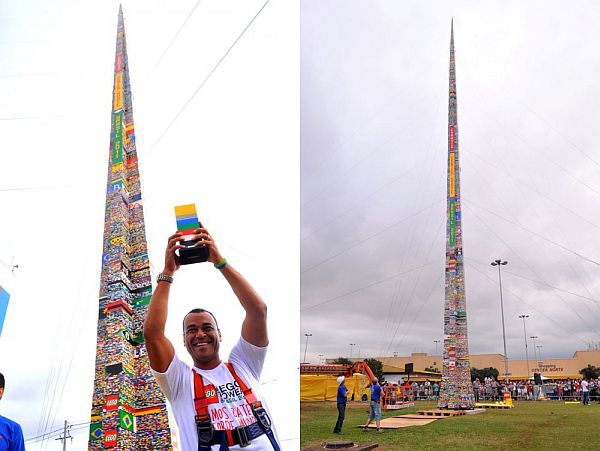 Lego blocks have been part an imperative part of our childhood days; 6,000 children from Brazil have provided the fitting tribute to these versatile building blocks that never stop to amaze us along the years. The growing tribute has made 6,000-odd children to toil for four days in Sao Paulo to build the World’s Tallest Lego Tower. The towering Lego wonder stands at 102 feet and 3 feet and is composed of 500,000 Lego pieces all held together by wire supports, thus beating Chile’s previous record in 2008. Brazilian soccer star Cafu placed the final Lego piece in this epic Lego Tower.
Building Lego towers aren’t unusual thrills; this exhilarating event has been repeated by several countries to garner towering success in these fascinating Lego blocks ever since the first tower was built in London, in 1988. 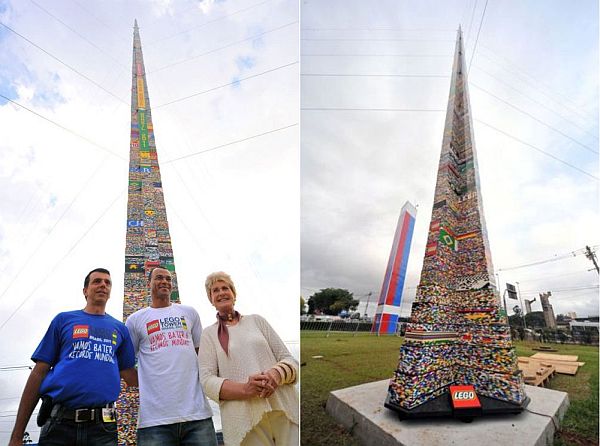 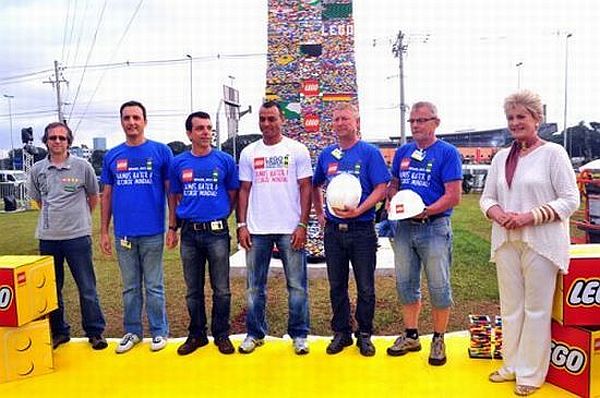 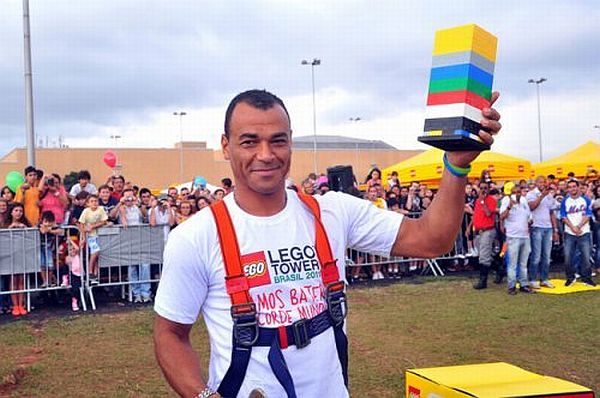 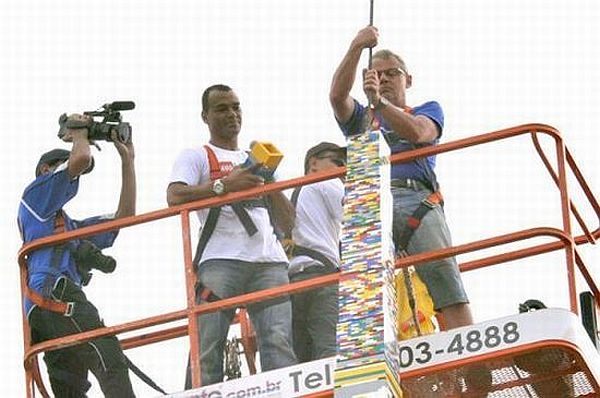