Home Latest 10 Unusual Clocks to Impress and Amaze You 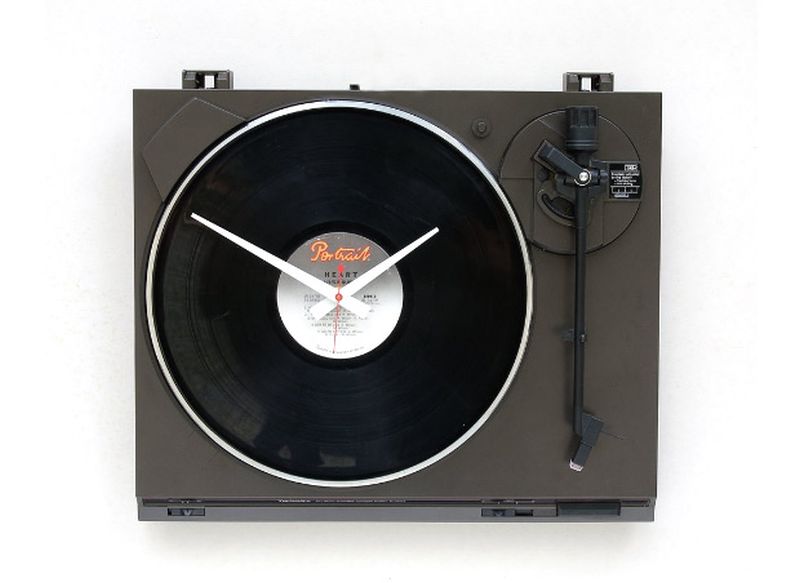 10 Unusual Clocks to Impress and Amaze You

Clocks are not there just to tell the time. They are also beautiful works of art gracing your walls. These ten clocks have been designed by artists and designers who have managed to fascinate us with their out of the box ideas for clock design. Some of these clocks are quite weird and might even freak you out. It’s not just moving hands which can tell time, as you’ll see from these ten examples of unusual clocks. Check out these clocks which will definitely amaze you: 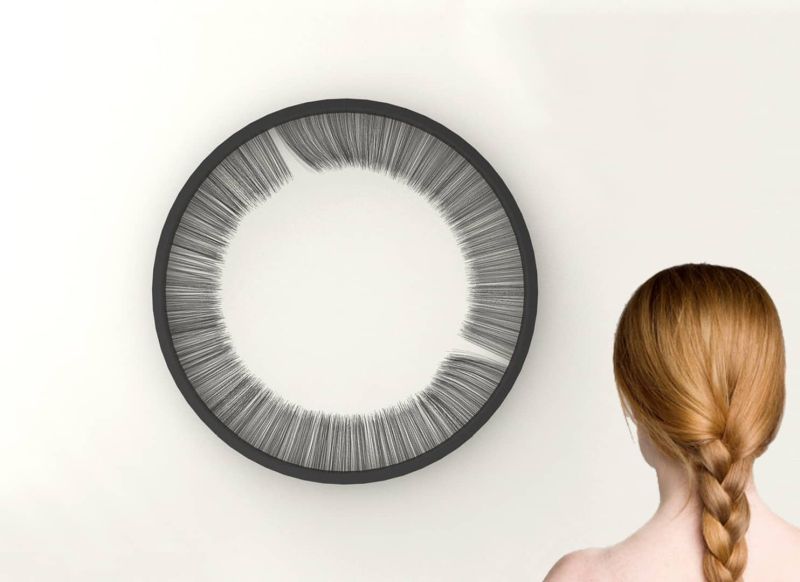 The clock is aptly named as it is made out of hair. There’s a mechanism which moves the coil of hair allowing it to keep time perfectly. This bizarre clock is the creation of Bina Baitel, a French artist. 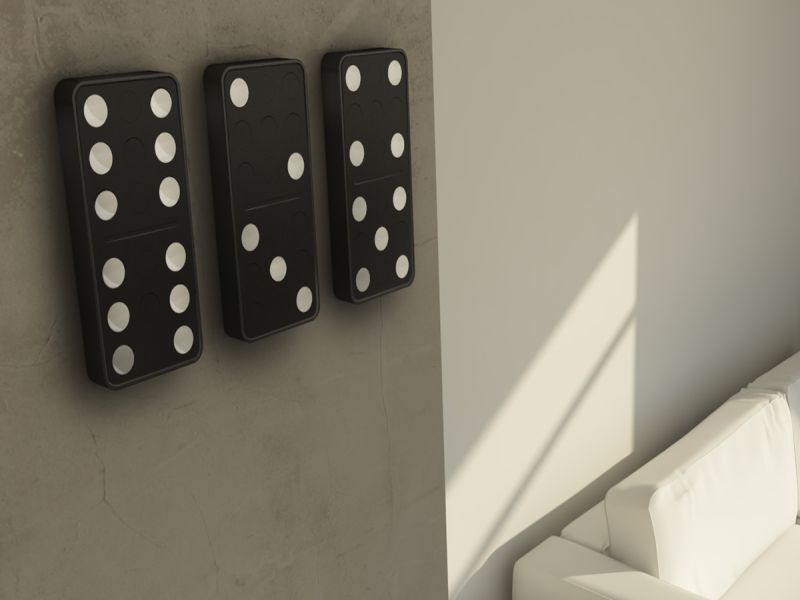 Designed by Carbon Design, this clock will change the way you look at dominoes. The designers transformed the simple object and used it to tell time in a completely fascinating manner. It can be wall mounted or freestanding, and the three huge pieces of dominoes are fitted with ‘articulating dots’ which keep time by changing from black to white. The designers wanted to challenge the expectations that people have from everyday things, and so the iconic domino was given a new function, taking it out of its usual context. 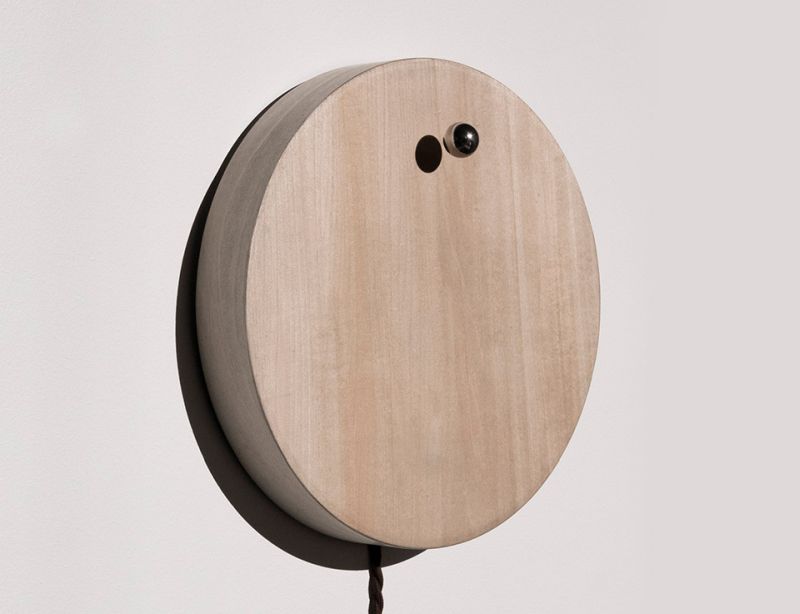 One of the most unique clocks you’ll ever see is the Story. It’s a timepiece which tells time with the help of a floating sphere made out of chrome which levitates over a wooden base, representing the hour. You can customize the orbit manually or with an app, setting it to one year or one minute. An LED display on the wooden surface lets you know the exact time, and can be switched on or off. 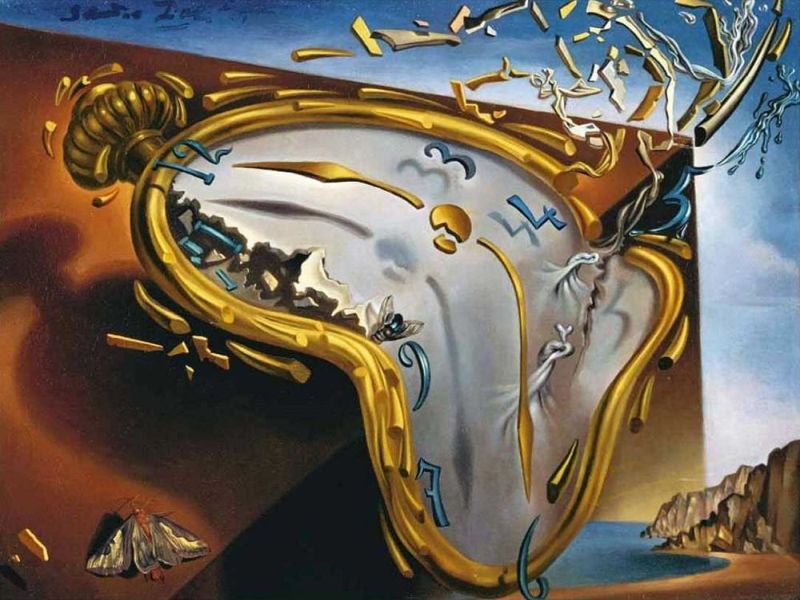 This watch is the physical interpretation of the famous work of the surrealist master Salvadore Dali, “The Persistence of Memory.” This quirky wristwatch allows the wearer to declare his/her surrealistic choices in life instantly. It doesn’t melt time, however and tells it quite accurately. 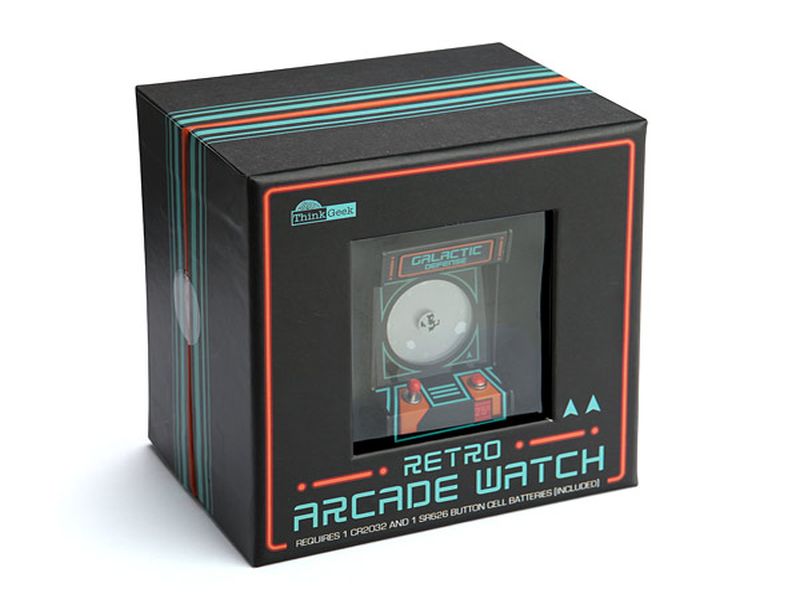 This watch is a miniature arcade cabinet for your wrist, displaying time with a dial which has asteroids as the hour. Switching on the “fire” button lights up the hour dots in red, and the familiar “pew” sounds every time a second of time is destroyed.

This stunning watch has the solar system on the face, and it’s not just a drawing but a moving model of the planets on their orbits as they move around the sun, in real time! It would be absolutely awesome to have this view of the planets’ actual position in the sky, if you had $245,000 which is what it costs. The star on the dial tells the time in minutes and hours. You’d be able to see mercury go around the sun in 88 days, the earth in 365 days, Venus 224 days, and Saturn will take 29 and half years to complete one year!

This clock is 6 feet tall and 5 feet wide, featuring an illuminated centre disk which is double sided. The brass bolts are hand machined with a body of solid mahogany. It has the phases of the moon painted on it, with the craters carved on the fibreglass surface. Its CFL and LED bulbs wash the ceiling with a 400w light. 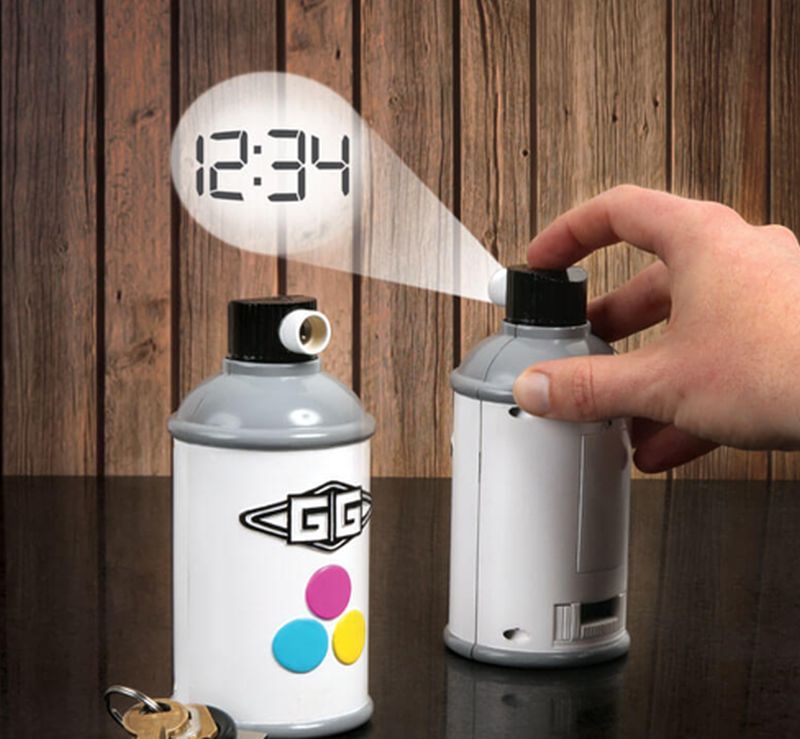 This is a fun clock which projects time on the wall. This unique clock can be given as a gift. 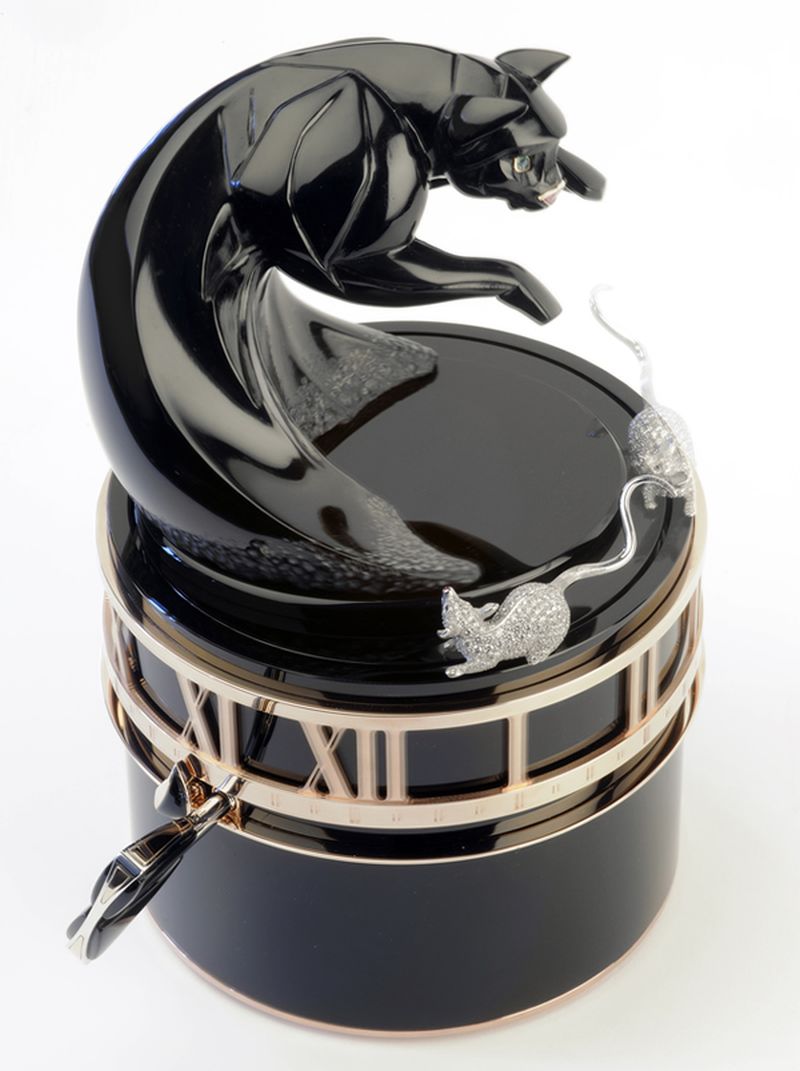 This clock features the chase of the cat after the mouse, as the beautiful black obsidian cat tries to catch the mouse made from white gold and diamond. This beautiful handcrafted clock would add elegance to any decor.

The clock is made from recycled turntable LP (which can be changed), runs on quartz battery. It can be wall mounted and looks as good as any beautiful painting.

These timepieces have been designed with a lot of thought and are more than just instruments to tell time. They are works of art, as well as examples of how technology has been used cleverly to amaze and impress us.

17 Most Unusual Homes Around The World

Your Car Speaks Volumes about You

Lavoro: Mobile workstation to work on your...