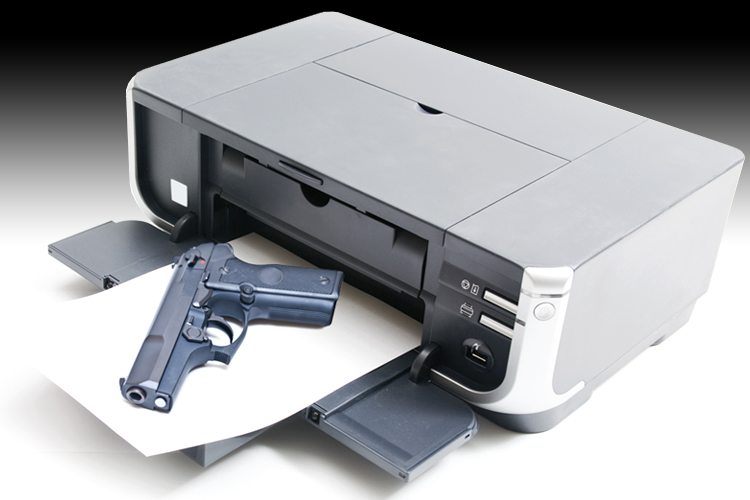 Architecture has no more remained that stringent prisoner, jailed somewhere in the mathematician’s ruler and the engineer’s vision. It has exceeded that stage and today, it has become a fascination that knows absolutely no boundaries. Architectural models now can scale as high as the extent of human imagination. 3D printing, the new advent in the architectural arena is a glaring example of how engineering and architecture have evolved into complex yet easy mechanisms. The only thing that is lacking in 3D architecture is the fact that until today, it was only on the ether, never having seen a real life implementation anywhere in this world. 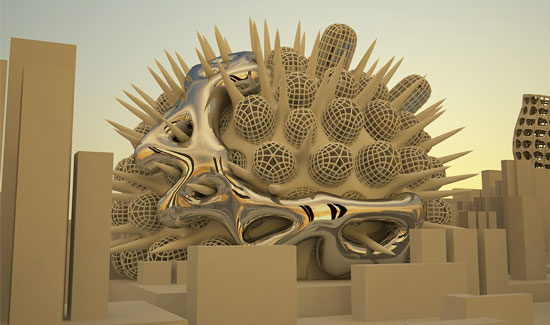 This last straw is supposed to be cleared off by architect Janjaap Ruijssenaars. Having a Dutch origin, he is known to have designed some awe-inspiring architectural models. This person has designed a building that follows an eternal loop structure, something that you would compare to the sign of infinity. In the hard design, the building would be turning back on itself at two opposite points so that the two ends can meet and for a constant loop. Well, the designing part would be taken care of by the D printer. So that is not the difficult part! The challenging part would be how should the building be given existence in soil mud and granite in the real world? Well, Janjaap has thought a way out for that too!

He plans to give face to the real structure by using sand instead of concrete. The sand would be binding on to the adhesive material. But then, the architect admits that it is going to be difficult and would take a long time. Designing part by part, creating frames on paper and then on land and then manual implementation of the entire plan! All these stages inclusive, this building is supposed to get completed within 18 months from the time it commences its building operations. As far as the costs are concerned, well, they are as pretty as the entire idea of building a 3D house! It would reach somewhere around 4-5 million Euros. But after completion, this building would probably add up to the list of wonders of the world! 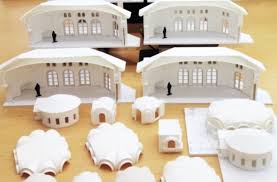 Whatever the plan is, and whenever it gets completed, the very concept of bringing a painted building to life, standing and teeming with human population is actually a difficult task. And Janjaap deserves more than an applause for his immense dedication towards his subject.

Architectural delights of the ancient world

17 Most Unusual Homes Around The World

5 most expensive ideas for building designs...

Five most astonishing subways around the world