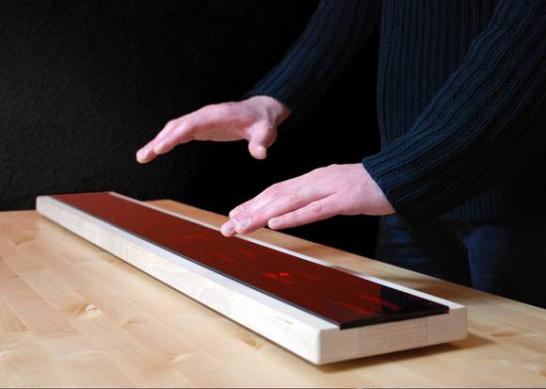 Playing instruments is such a fascinating art, that even though we have electronics to synthesize sounds however we want, we still enjoy watching people play music. We enjoy watching piano players, and thanks to Omer Yosha‘s Airpiano, we can derive twice the pleasure from piano performance. The AirPiano is very similar to the famous theremin invented in Russia as far back as 1919. The major difference is that while the theremin mimics a symphony conductor, the AirPiano plays like a piano, and is obviously more advanced than the theremin. 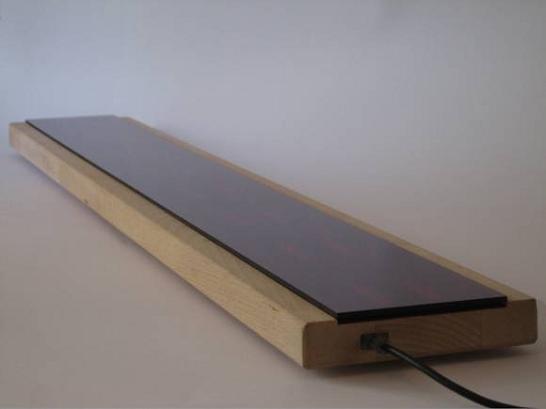 Imagine how fascinating it would be to watch a performance where the ‘pianist’ plays by simply moving his hands in the air. To wow audiences even more, the electronic board could be concealed beneath a thin sheet, so it looks like a magic trick. A performance like that would be very possible with the creative design of the AirPiano. It uses infrared sensors to read the position of the fingers above the board, and relays the positioning to a computer via USB, where the preprogrammed AirPiano software converts it into sound. How neat is that? Although the Airpiano is just in early stages of development, it is fully functional and reliable, and just so juicy and creative, that musicians and listeners alike are already anticipating its release.