Alfredo coffee cup invites the user to hug it, literally! 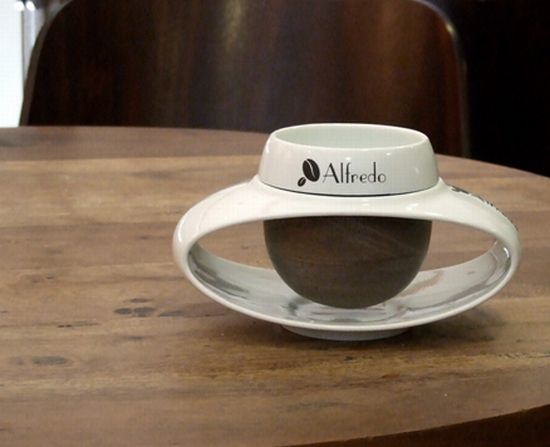 We often find people hugging their cup of tea or coffee to keep their hands warm in winters. Created by Israeli Industrial Designer Emi Schenkelbach, the “Alfredo” is a coffee cup that removes handle to create an identical situation where you literally have to hug the cup to hold it in your hands. The new coffee cup comes with a wooden shell with handles on either side that lets the users hold the cup with both hands, though without warming their hands. Finished in ceramics and walnut shell, the cup floats over the plate to create tension between them, while creating a welcoming look as well as experience. 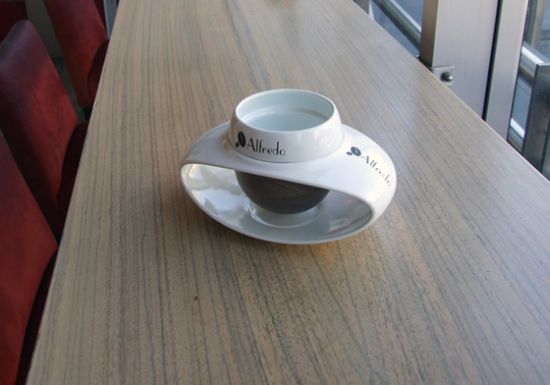 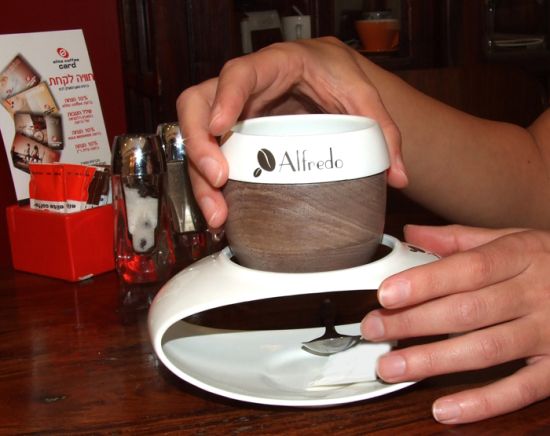 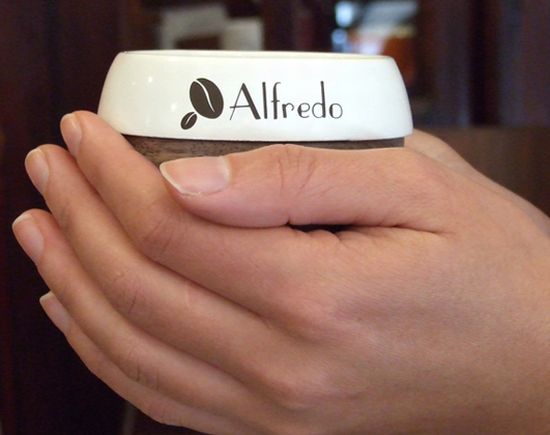 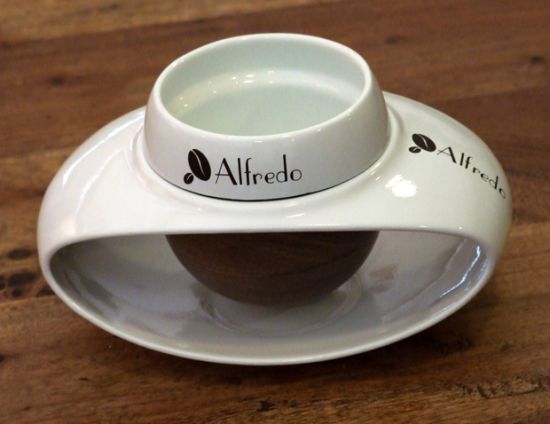 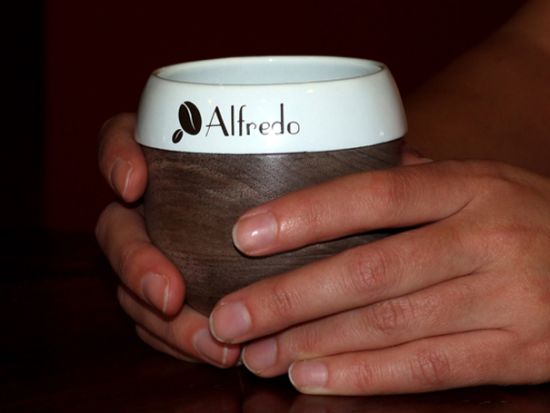 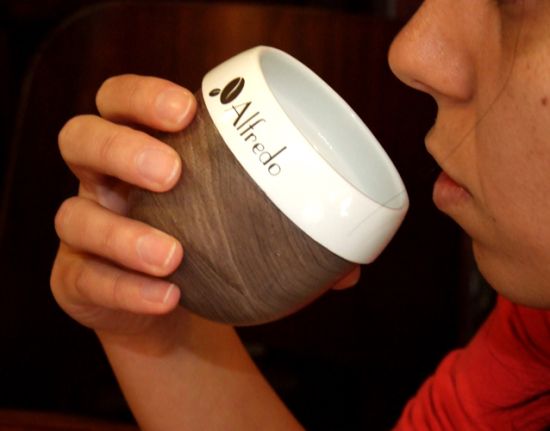 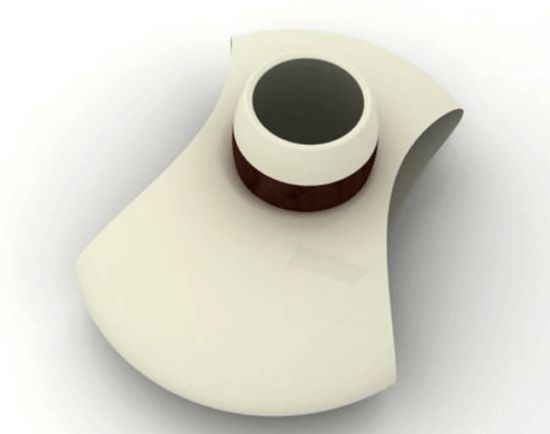 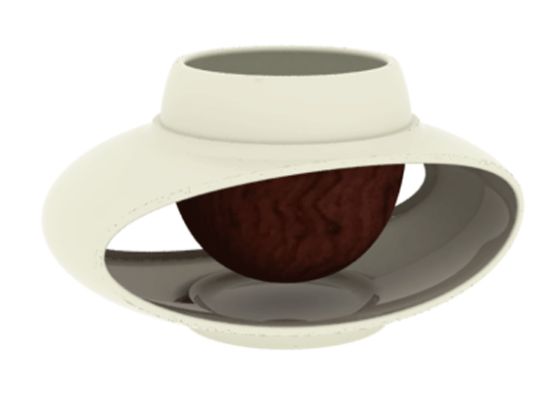 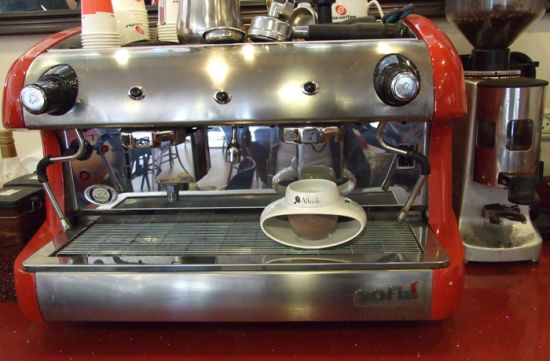 Isukebo, the cross breed between chair and...

Get thirsty for more beer from idrink

Tap-ping contaminated water to purity on the...

Float flask maintains the temperature of your...

An office prank that is painstakingly creative!