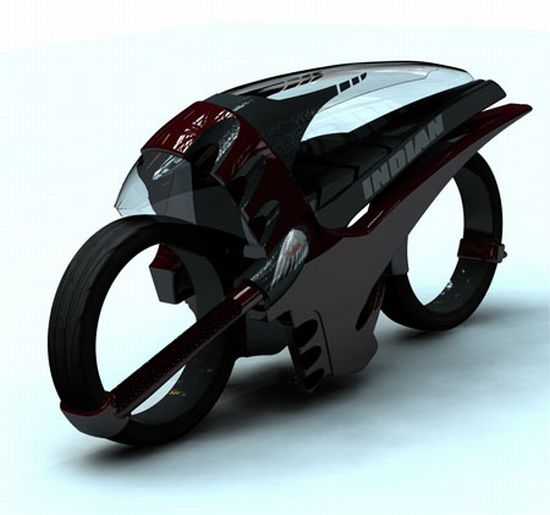 ‘Speed Racer’, the concept bike by Dan Bailey has very successfully integrated the design of the characters of the movie Aliens into its aesthetics. Rugged with an extremely chic look, this bike has been designed very aerodynamically by using the statistics of the Kawasaki Ninja (Ninja is the name of a series of Kawasaki sport bikes. It was way back in 1984 that the GPZ900R was the first Kawasaki bike to be officially marketed in North America under the Ninja brand name). 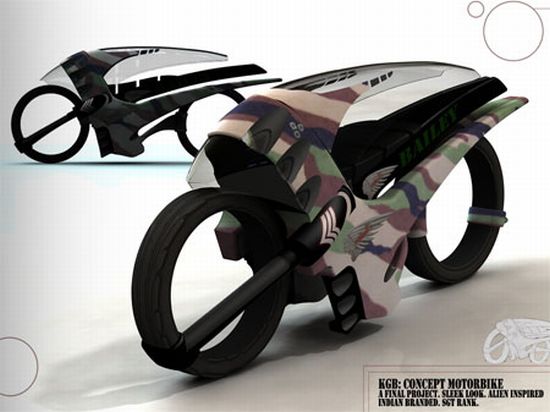 Certainly looks cool, my suggestion for those who want to own this sleek racing bike, have patience for maybe in the distant future their wish will come true. 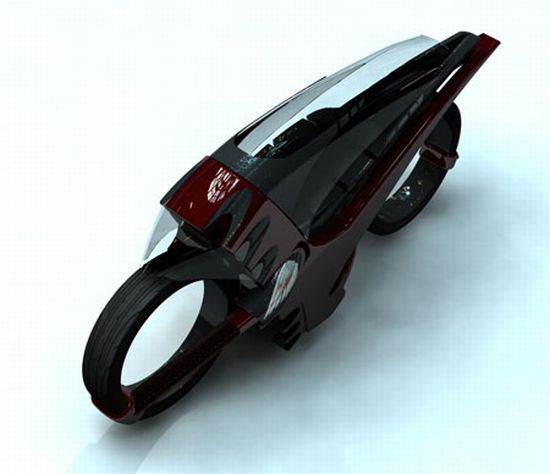