Designed by Scott Collins, the “UrbanLounge” is a simple but at the same time modern seating that presenting an effective form seems to redefine outdoor furniture. Departing from your typical outdoor lounge chair, the lounge by the Chicago-based designer uses a single piece of bent plywood, which fits into the natural surroundings and forms an ergonomically pleasing seat. The construction requires no fasteners and creates very little wasted material, which adds to the beauty in the simplicity of the form. The Urban Lounge features a simple though smart use of forms created from natural materials and produces a minimal aesthetic. 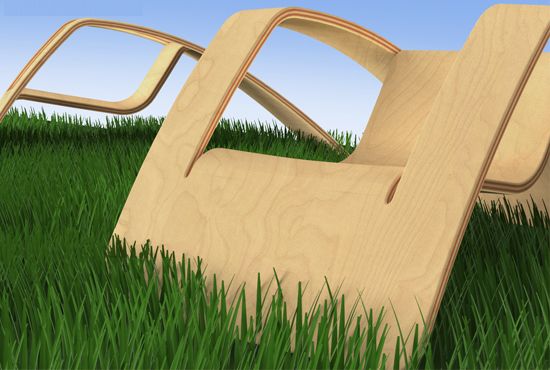 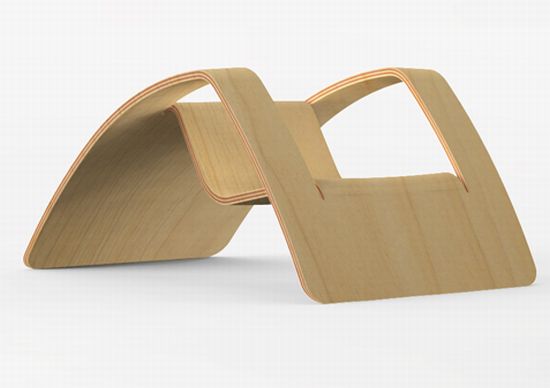 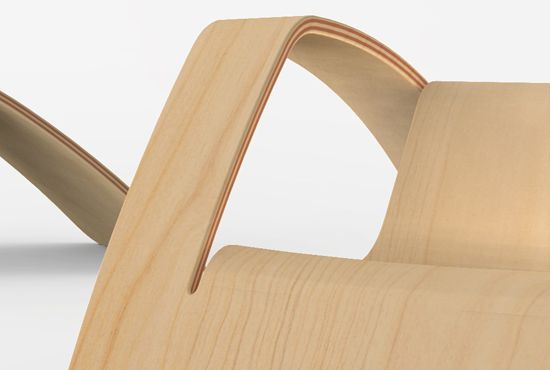 Based in Chicago, Scott Collins is a seamster, carpenter, musician and designer, who has received awards for his designs from a number of renowned companies, including Whirlpool. The Urban Lounge is the first in a series of outdoor modern furniture from the Chicago-based designer. The series will further include a side chair, bench and outdoor table, all of which will share a similar minimal aesthetic.

Alarm clock that wakes you up to...

Al Hakawati (the storyteller) is an emblem...

Coffee table that also works as a...