Some of the ancient architectures which have withstood the test of time are still a joy to behold. Given the lack of infrastructural tools and equipments in those days, it is indeed a wonder that such precision and designs were achieved by the ancient builders. There are many such wonders and some of them are mentioned here. It must be mentioned here that the Leshan Giant Buddha in Sichuan, China holds the fourth position as the world’s wonder. However, since this article is dealing more with architectural buildings the Leishan Buddha is not mentioned here.

Alhambra or the Red Fortress is situated in the city of Granada in Spain and is the finest example of Muslim style of architecture. It was commissioned in the 13th century by the first king of the Nasrid dynasty, Mohammed ben Al-Hamar. It was finally completed by Yusuf 1 and Muhammed V towards the end of Muslim reign in Spain. The palace exhibits the excellent craftsmanship with beautiful courts, halls and archways along with a breathtaking canopy. 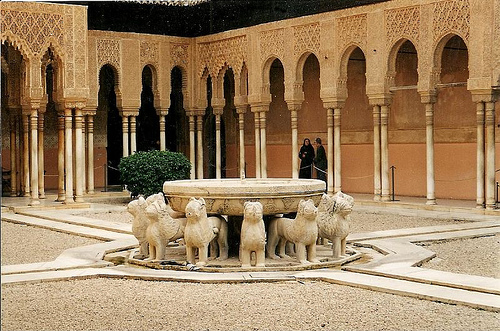 This is another example of Muslim architecture and was built by Aurangzeb, the Mughal emperor within a record of two years. The mosque was started in May 1671 and completed in April 1673 and its main prayer hall can accommodate 10,000 congregations. This mosque has the largest courtyard in the world and is the second largest mosque in the world. 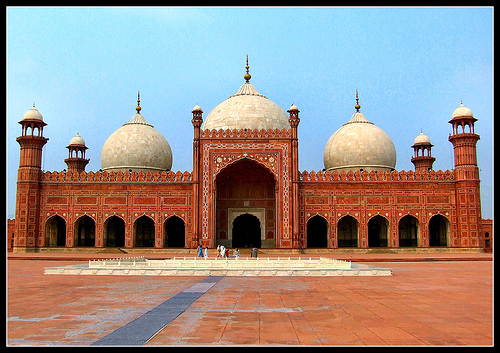 3. Lighthouse of Alexandria in Egypt

This lighthouse is situated in the island of Pharos in Egypt with a mirror at the top which can still reflect light off-shore for more than 35 miles. It was Ptolemy 1 who conceived this idea in the 3rd century BC and built in 3 stages one above the other. This lighthouse guided many sailors back to shore for centuries. Although the structure was later damaged by earthquake, what remains standing is still an architectural elegance of time gone by. 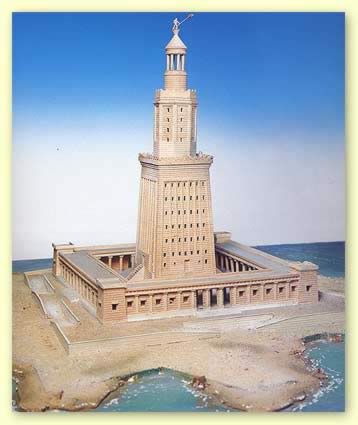 This is also referred to as the Blue Mosque and was commissioned by Sultan Ahmed in 1609. Its interior is covered in ceramic blue tiles. It was completed in1616. The sultan is buried outside the mosque. The excellence of craftsmanship exhibited by this mosque is unique and is embellished with gold and gems studded lamps. 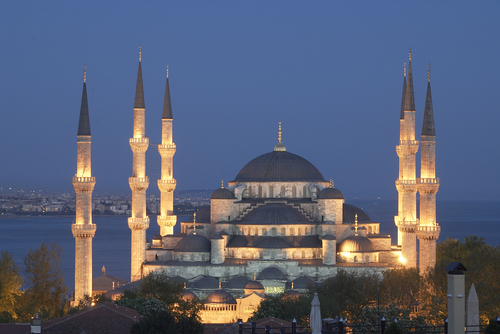 This great pyramid stood as the world’s tallest building until the 19th century and was built as tombs for the pharaohs. The construction of this pyramid took about 20 years during which time many slaves lost their lives. It is built of 2.3 million blocks of limestone which weighed approximately 2.5 tons each.

In the modern world, many new designs and structures have been built but these ancient buildings still find their spot in terms of beauty and durability. They have stood the test of time leaving behind lasting impression in terms of design, style and materials used. 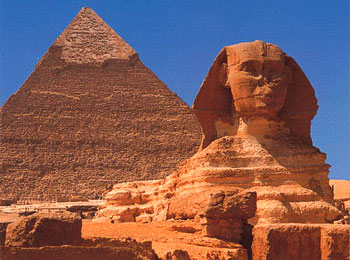