Home Uncategorized ASUS Waveface Ultra: Wear your computer around the wrist like a bracelet
Uncategorized

ASUS Waveface Ultra: Wear your computer around the wrist like a bracelet 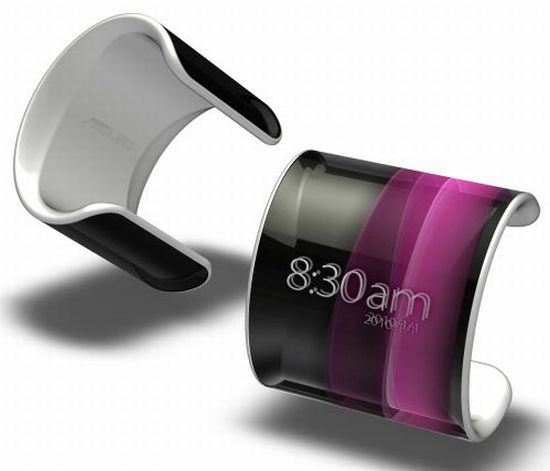 Presented at CES 2010 under the Waveface system, the “Ultra” from ASUS is a wearable computer/cellphone concept that can be worn around the wrist like a bracelet, becoming a fashionable accessory for the trendy users. Based around a flexible OLED display, the wearable Waveface system can be controlled through hand gestures in mid air or by touching the display, allowing the users carry or access their files or content anytime anywhere. The wrist-mounted smartphone is not only trendy but functional as well, providing the right info at the right time. Check out the video after the jump. 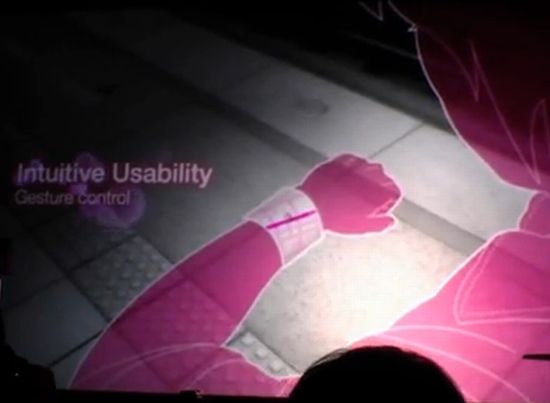 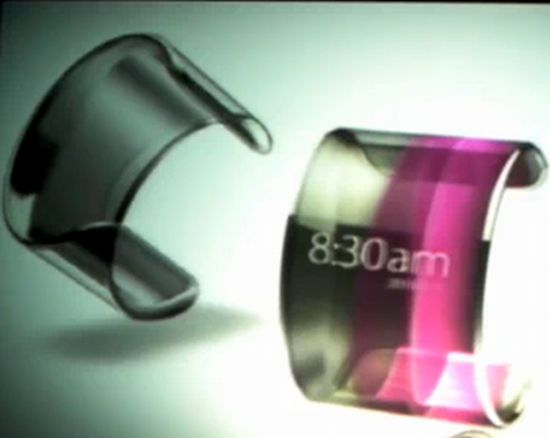 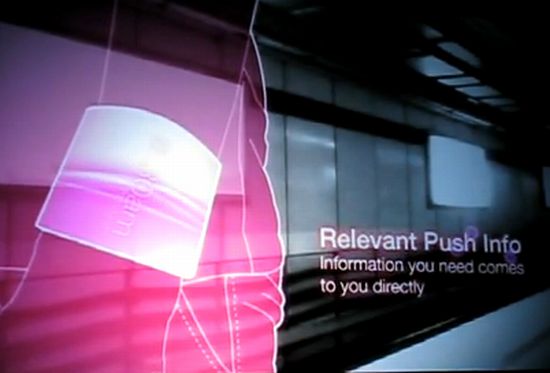 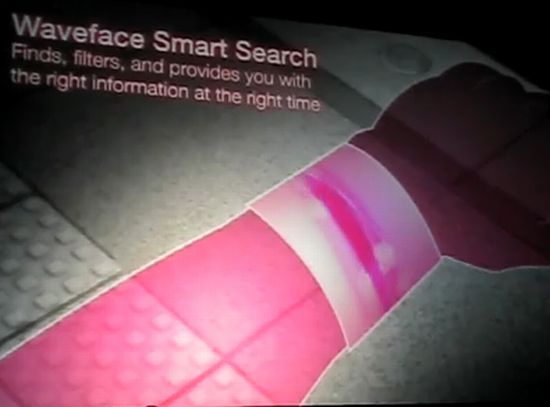