Behind the Creativity of the GRX Speed Racer 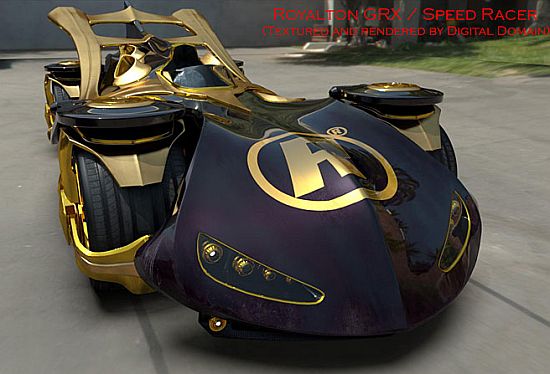 Seeing animated creations come to life is one thing but the initial challenge is to create those characters. 3D trade schools can make you potent in giving them life but to create them, you have to be a complete natural. Michael Meyers, the CG Car Modelling Supervisor and Concept Designer on the movie Speed Racer is one such natural who excelled in this field on the basis of his admirable creativity. Initially hired as a consultant he later overtook the entire project which revolved around the creation of the supercars to bringing them to life and then of course heightening the final product with the visual effects. Meyers created the Royalton GRX designed by Geof Darrow. 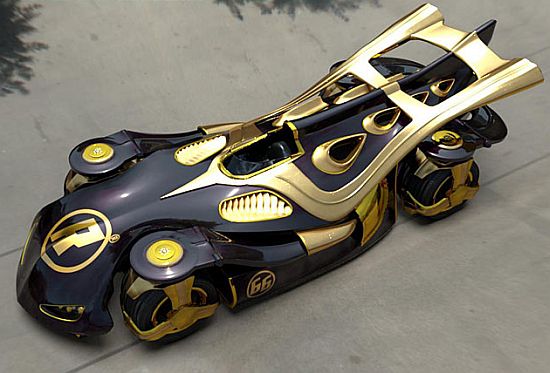 Other than the GRX, Meyers did model a couple of other cars but it was the challenge involved in bringing the GRX to life that made him put it as the best work for the Speed Racer. The challenge of course was in the fact that Darrow was a very complex designer who involved a lot of inspiration in what he did. Next followed the demand to fondle a bit with the Mach 6 and Meyers managed to win laurels yet again as he trimmed the nose of the original design from Jeff Julian making way for a design from the cockpit back. He also managed to give it the genuine evolution feel for it did the have symptoms of a worked up Mach 5.

The Creativity was real in all senses, not only because the designs were brought to life but for the fact that the 2D and the 3D experts supervised by Meyer created every car beginning with the chassis as though on a real production floor. Every design aspect such as the individual suspended wheels was talked about and then implemented by the virtual and the surreal experts. When you watch the movie the focus just shifts to speed racer and how he fights the cruel world of race fixing with his only ability which is to pelt but then keeping that emotional tone aside, the movie should also be lauded for the efforts put in behind the scenes.