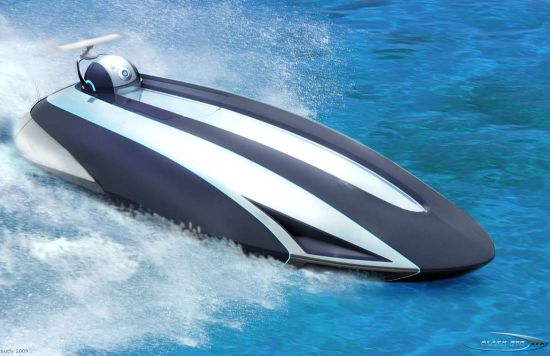 The “Black Eye Sea” (BES) by Grégory Boucly is an unmanned surface vehicle that touts capabilities of conducting a variety of missions in littoral waters with mission specific payloads. Developed to promote the new era of maritime surveillance, detections, reconnaissance and localization, the autonomous surface craft also integrates an undersea surveillance system for tracking and intelligence. Be it at the surface, subsurface or ashore, the state of the art craft is capable of tracking all targets of interest. The autonomous watercraft other than allowing optical reconnaissance and side scan sonar bottom surveys also supports ASW (anti-submarine warfare) surveillance during artificial intelligence. Propelled by three waterjets, the BES weighs just 800 kg and can cruise at 70 knots. 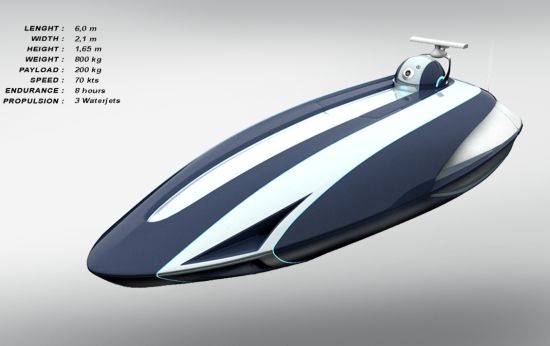 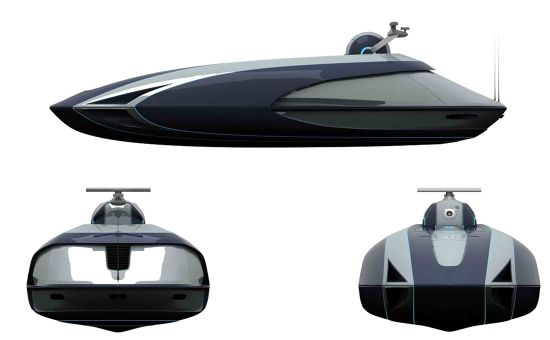 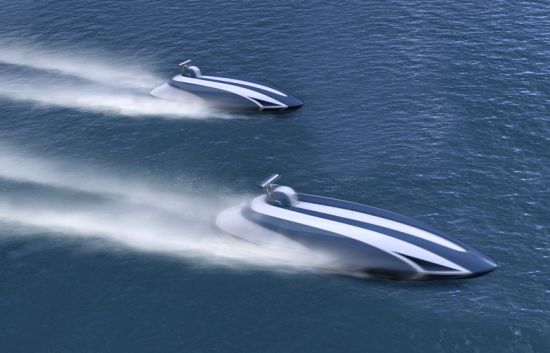 The shrinking beauty- Peugeot 888 concept by...

SOGO: Furniture to your Desire