Black Hole could well be the Apple iPhone of 2020 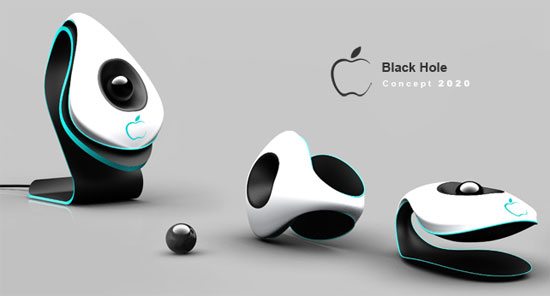 The pace with which technology is progressing in modern era, we can’t even visualize the form and functioning of the gadgets in the days to come. Now we don’t have any other option than to bank on the vision or insight of the designers, giving the glimpse of futuristic technology and gadgets. The Apple Black Hole by French designer Josselin Zaïgouche is an identical cellphone concept that makes use of holographic technology to control all functions and web applications. Designed for the year 2020, the holographic phone also incorporates a charging base, Prism and the Black Hole. As soon as you open your hand, the central ball levitates to control the functions in mid-air. And when attached to the charging base, the Black Hole becomes a desktop device, allowing endless possibilities to the geeks. 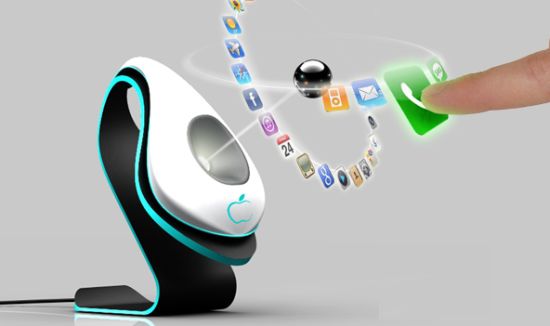 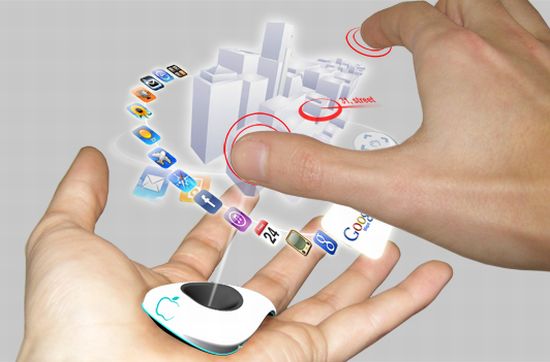 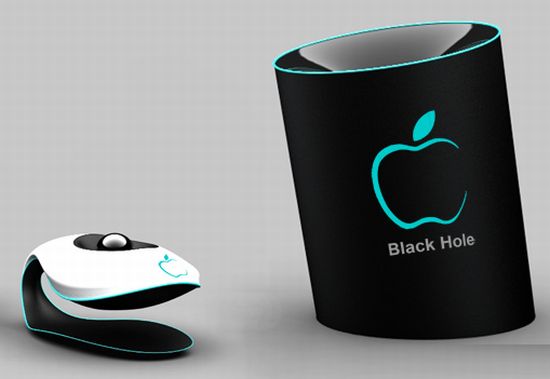 Black Hole could well be the Apple iPhone of 2020 was last modified: August 5th, 2012 by admin

Cross Unit: Not just about storage about...

Trees in Milan get an identity of...