Cepezeds Theater to bind culture togther in The Hague 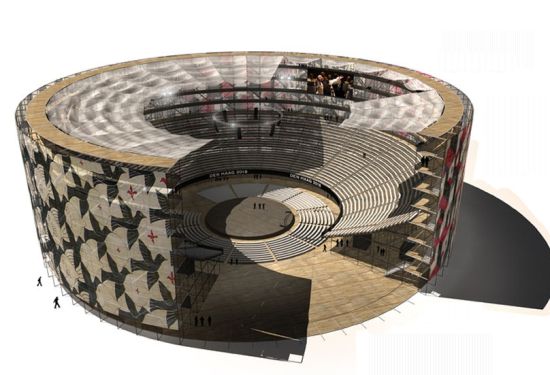 Offering an opportunity to heighten and intensify the cultural participation of the natives, a large temporary theater on the Malieveld in The Hague is in the pipeline, posing a serious challenge for the European Capital of Culture in 2018. Stretched across 10 hectare, right along the entrance of the city, the theater will be developed by Cepezed Architects that will attract the visitors from the entire nation as well as abroad. Commissioned by the offices of The Hague Capital of Culture 2018, the Cepezeds Theater is designed on the lines of the Colosseum in Rome, the best-known example of a Flavian amphitheater, which will accommodate about 5,000 people for a show. Covered with a stretched reproduction of famous artist M.C. Escher’s Metamorfosis from the outside, the theater offers an ideal space for both national and international concerts, performances, exhibitions and fairs. 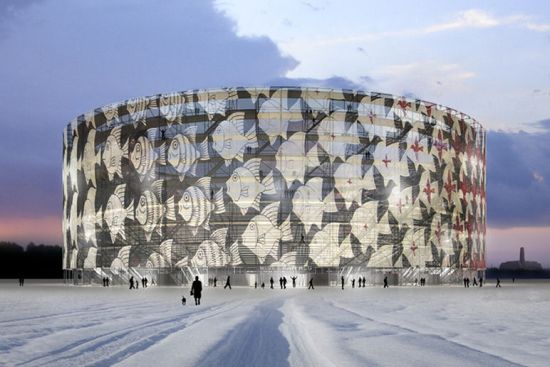 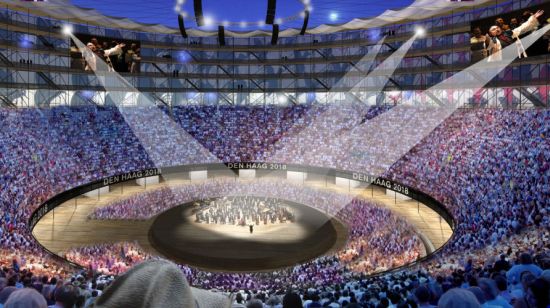 Cepezeds Theater to bind culture togther in The Hague was last modified: August 5th, 2012 by admin

‘The Sofa’: Where past meets the future

SY Fusion: An Introduction to the Modern...

Elastic phone with a lot of flexible...