City Leaves: Solar-powered elegance for the streets of tomorrow 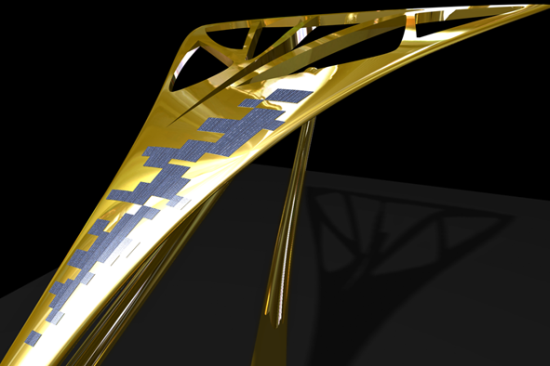 Coming from the house of Marco De Gregorio, the “City Leaves” presents eco-friendly lighting for the street of tomorrow that apart from checking the carbon footprints also works as street sculptures. The design is a thoughtful gesture and an idea that takes its prerogative into a sustainable solution. The energy self-contained streetlights provides and enriches an urban promenade through artistically formed objects in shape of botanically inspired leaves and plays with features like light and shadow. The built-in batteries are charged by the several solar cells located at the top of each leaf. For illuminating the square, the battery powers the LEDs in the surface of the pavement in various ways. Throughout the day time, power is generated by the solar cells and during night, rechargeable batteries provide sufficient glow to light your way to home. Such an idea is well accepted in this era where energy conservation is highly demanding. 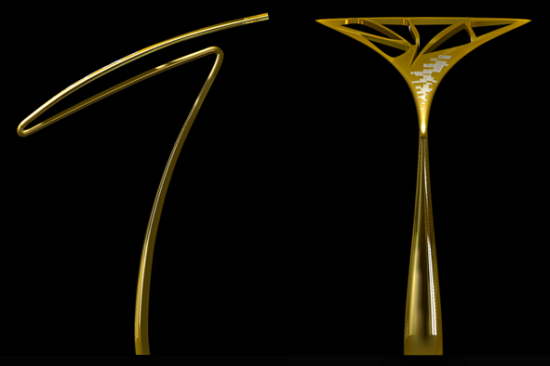 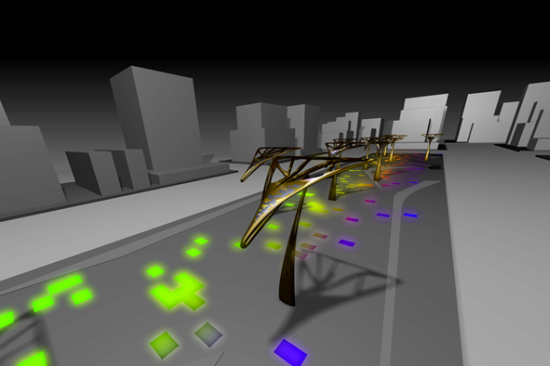 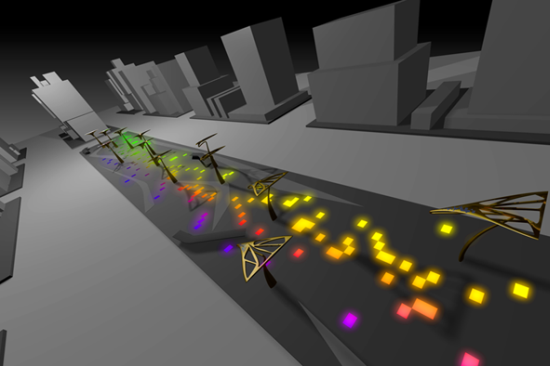 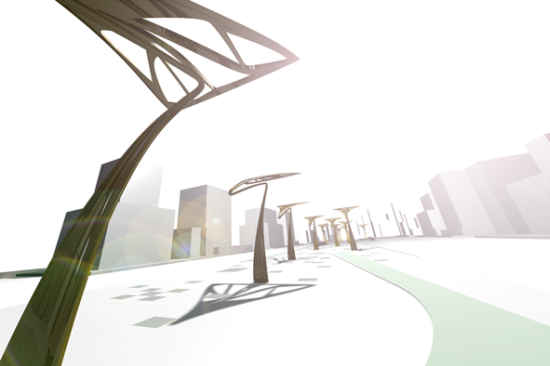 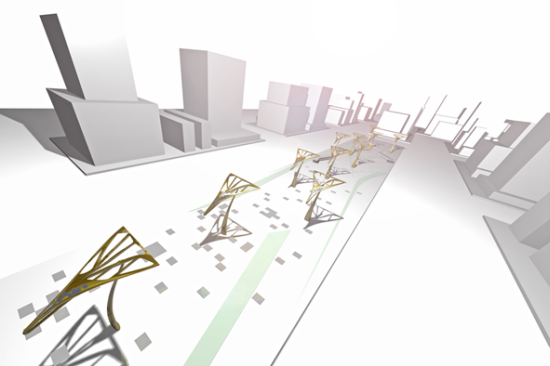