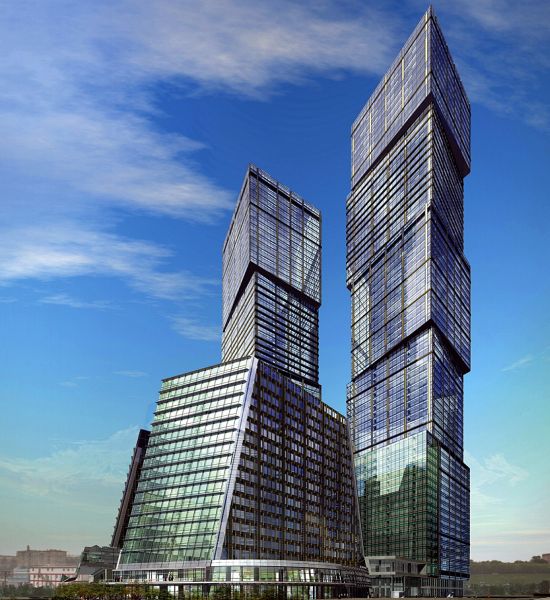 Moscow is all set to welcome two new members to its skyline. Located on the central International Business Centre is a project designed by American firm NBBJ. Curiously named the City of Capitals, the architectural endeavor consists of two towers named Moscow (height 284 meters) and St. Petersburg (height 242 meters). Both the towers are characterized by distinctive flowing geometric shapes and an affinity for everything luxurious. The City of Capitals draws inspiration from the Russian constructivism of 20th century. The towers –which house numerous apartments, restaurants, cafes, cinemas, a 25 meter swimming pool, and spas – offer panoramic view of the surroundings and give due consideration to the comfort of workers, residents and visitors alike. The City of Capitals is a very ambitious project and promises an architectural extravaganza rivaling that of any other city in Europe. The towers rise in a series of squares as the façade gets highlighted by mosaics of light and dark terracotta. Tourists will definitely appreciate the silhouettes of these towers in the serenic skyline of Moscow. The modern architectural design combined with panoramic views of the flowing Moskva River is sure to leave everyone captivated. 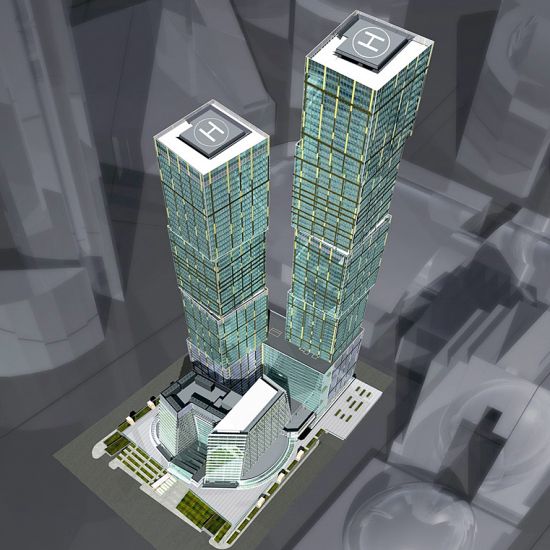