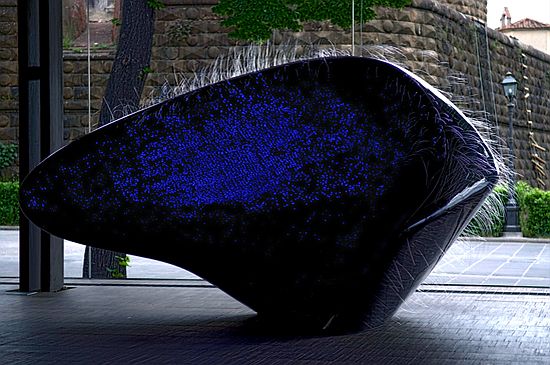 As opposed to traditional sculptures which are always static, the Cloud, is a responsive sculpture that interacts with people and gives feedback through sound and color. Unlike ‘dead’ statues, the Cloud is very inviting to the observer, not just to look at, but to interact with. It is not just a bunch of flashing lights put together, but an intelligent system that changes based on touch and other human input. Its life-like form is enhanced by the thousands of optic fiber strands that emanate from it like the fur on a pet. The hair-like strands sway in the wind and make a soft touch for observers to run their hands over while observing the feedback from the Cloud.

For example, all the strands could be dark but then the sections would light up as a person passes their hands over them. Also, they could all be blue, but then change to green as fingers ran over them. They could also produce some music in respond to someone walking towards them, and then change the music when they ‘feel’ the person’s hands on them. The Cloud is the creation of the MIT Mobile Experience Lab. The Cloud is placed outside the Fortezza da Basso, which is a popular venue in Florence, Italy for such artistic displays, as well as shows and trade fairs. The presence of this ‘living statue’ will certainly add color to its home in Italy. 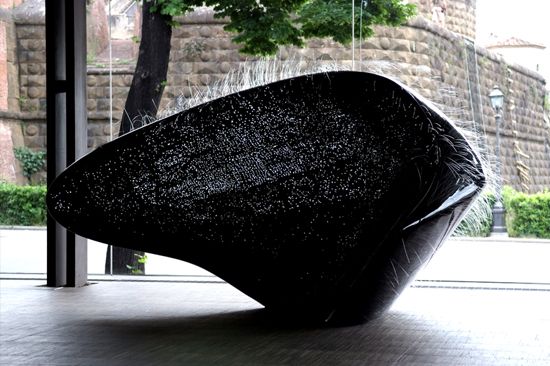 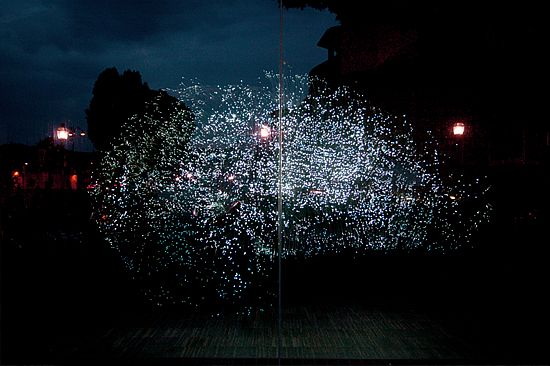 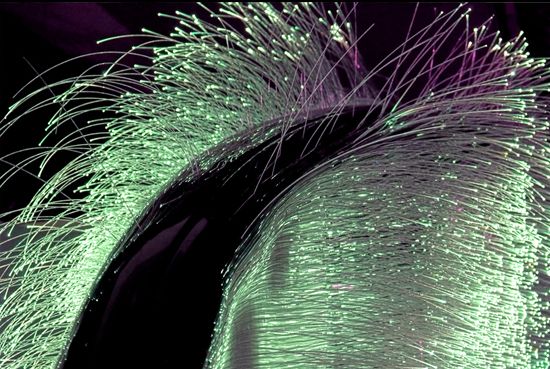 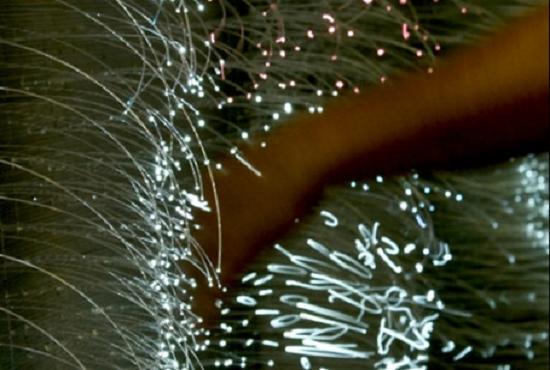 Concept bin says ‘no’ to waste when...

Hit the slopes right from the floor...

This floating hotel is not the place...

Grado, modular furniture that bends to your...