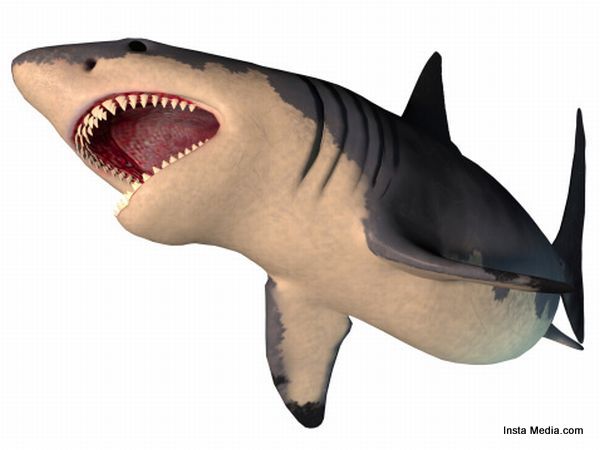 Life has existed for 3.8 billion years and in all that time for trial and error, nature has worked out what really works. Biomimicry is about learning how nature performs and using that technology in everyday life.

When General Motors’ head of styling and design, Bill Mitchell, returned from a fishing trip with a mako shark in 1961, he was so taken with the creature he had it mounted in his office and ordered a concept car be designed in its image. But the team struggled to capture the distinctive fading colors much like a shark’s underbelly. Today a model of the retro car, its beak-like bonnet much like the snout of its namesake, appears in the General Motors Heritage Center in Michigan. This design was never on the market and it also gained iconic status. 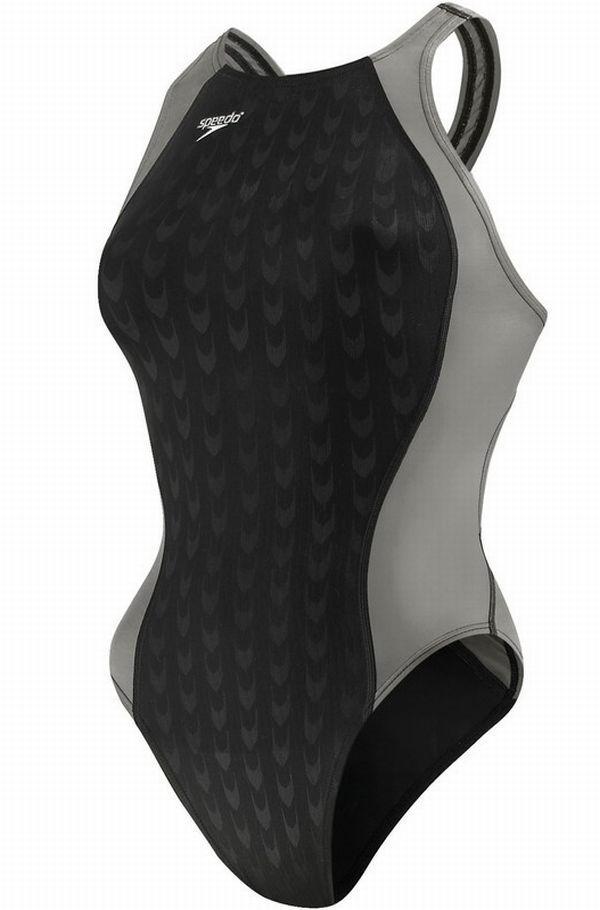 If ever there was a man with the body of a shark, it was American swimmer Michael Phelps. Apart from freakishly good genes, Phelps wore a Speedo Fastskin II swimming suit, modeled on drag-resistant shark skin. The compression fabric featured V-shaped ridges which replicated the sandpaper texture of sharks thought to reduce drag in the water.  The suits as a whole may improve performance; the high-tech material itself does not necessarily reduce drag. 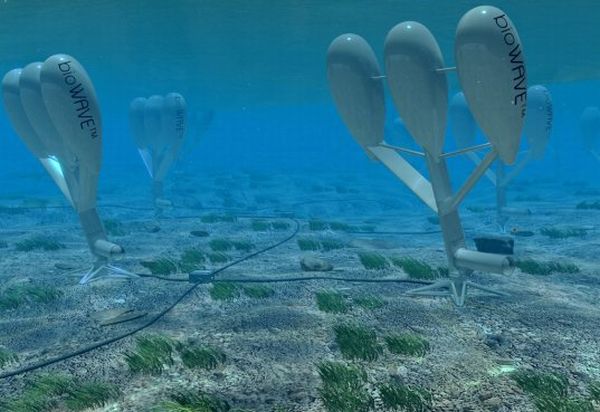 Designer BioPower Systems has developed an underwater “shark’s tail” that harnesses wave energy and converts it into electricity. It says the 20-meter-long oscillating tails can generate 250 kilowatts of electricity — enough to power 200 houses. 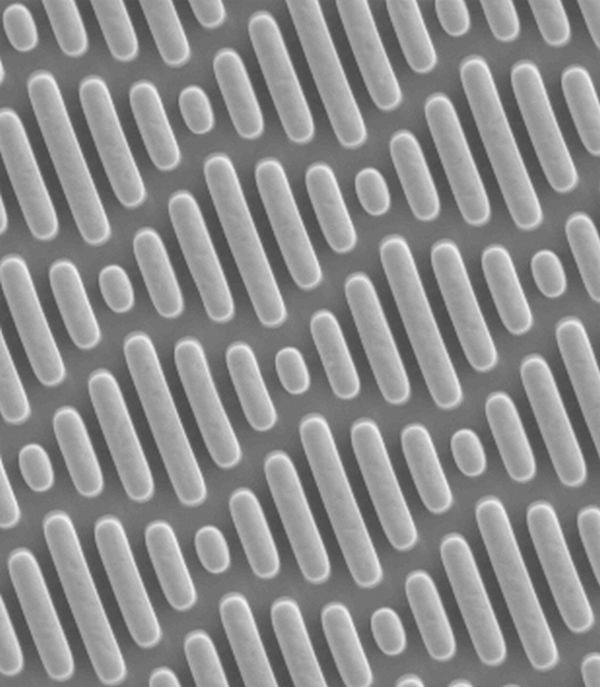 The remarkable skin is covered in dermal denticles, a bit like tiny teeth which discourages microorganisms, and in this case alga, from growing. Engineers at technology company Sharklet recreated the texture, finding that the material helped reduce algae settling by 85%. It is now hoped the same antibacterial film can be used in hospitals. By putting it on a hospital surface it could remove the need for harsh chemicals.

Designers are increasingly turning to the animal kingdom for inspiration, in a movement called “biomimicry” which means quite literally mimicking Mother Nature. The 400 million year old predator now used as the blue print for everything from swim suits to antibacterial skin is the shark. Sharks have developed over millions of years and they are the ultimate shape for moving forward. A shark is 90% efficient in converting energy into full thrust.