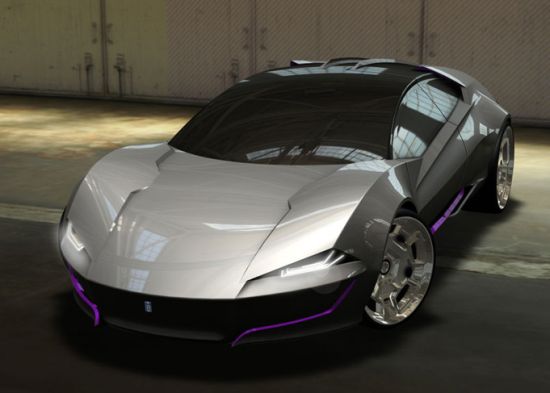 Drawing inspiration from the fitted Italian suits, Danish designer Frederik Tjellesen has come up with a car concept that seems to revive the DeTomaso models of the past. Hailed as “DeTomaso Ghepardo” (meaning “Cheetah” in Italian), the sports car apart from its sleek and elegant design also flaunts Ecoboost technology and methanol fuel cells to provide a safe and sustainable ride. Powered by either a Ford twin-turbo 3.5 V6 engine (producing 465bhp) or an electric powertrain comprising four in-hub motors (each providing 110 hp), the futuristic car employs a methanol fuel cell stack placed underneath the trunk to power the electric motors. To quote Frederik Tjellesen,

De Tomaso was considered the entry level to the holy grail of Italian super cars in the 1960s and 1970s. The cars were as fast and as beautiful, however, more inexpensive than the ones of Ferrari and Lamborghini. In 1971, De Tomaso introduced the Deauville which was the fastest saloon car at the time. It was referred to as a super saloon by founder Alejandro De Tomaso. Inspired by the spirit of the Deauville, the De Tomaso Ghepardo is a modern four door fuel cell super car with a surface treatment inspired by the legendary De Tomasos of the 60s and 70s and designed for the near future. 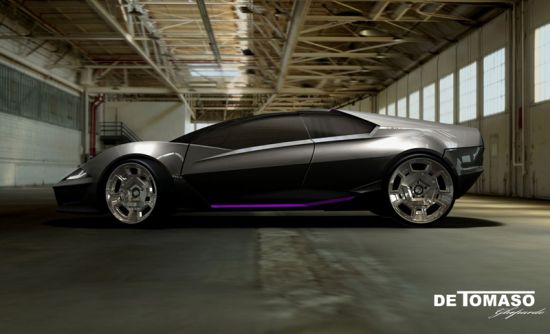 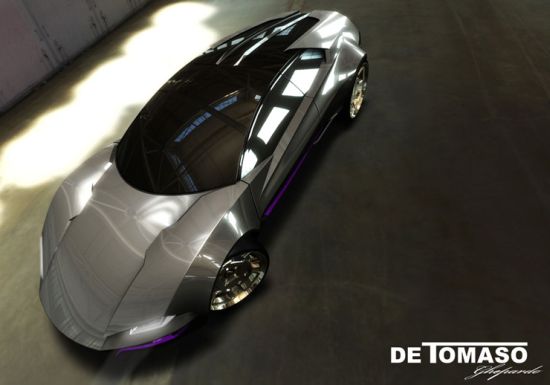 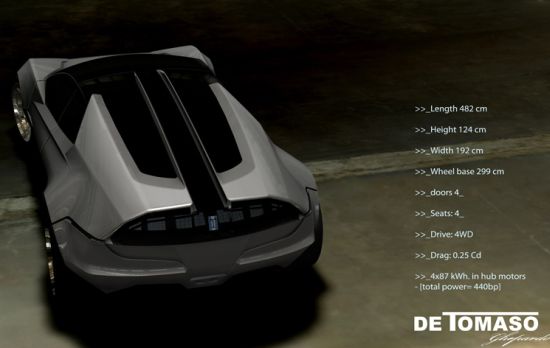 Future of biking is thisway!

Gardens by the Bay to create tropical...