Driving into the land of fantasies in the EB-48S Concept 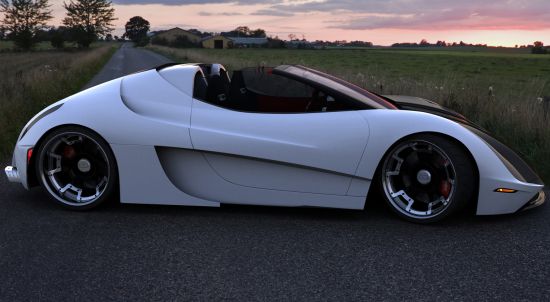 Breeding the EB brand, designer Emil Badal has popped up with the “EB-48S” concept, which is a mid-engine V6 Supercharged 4.8L that gives wings to your thoughts of a luxury ride. Touting a lighting system based on hi-bright LEDs with neon backlights in the front, the concept car features prioritized taillights that switch between three colors, i.e. red, orange and white, which keep changing according to the riding conditions. As if you activate the turn indicator, one of the taillights blinks the orange light, but if you press the break to slow down the vehicle on a turn, the remaining parts (two) of the taillight flashes with the red LED to alert the vehicles coming behind, thereby ensuring complete safety on crowded city roads. 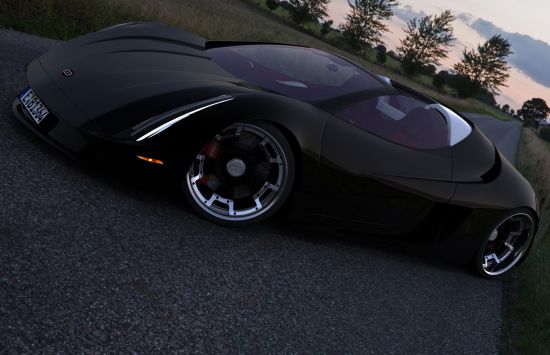 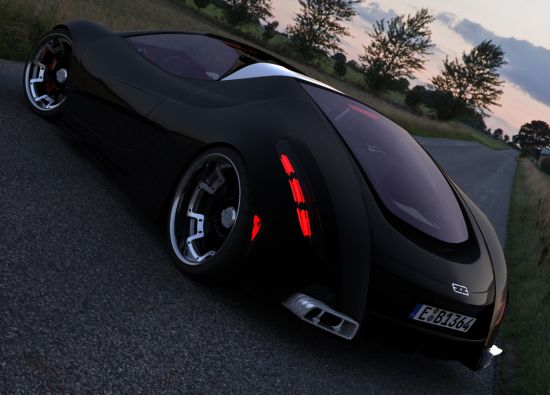 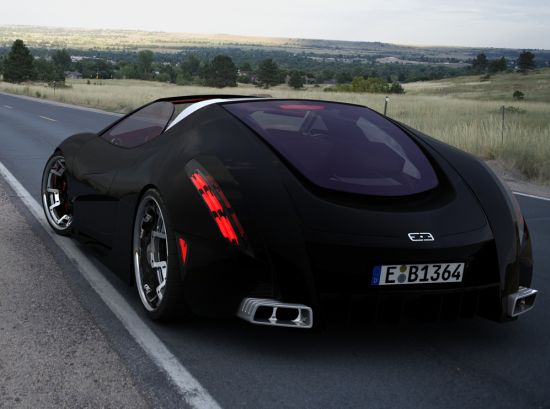 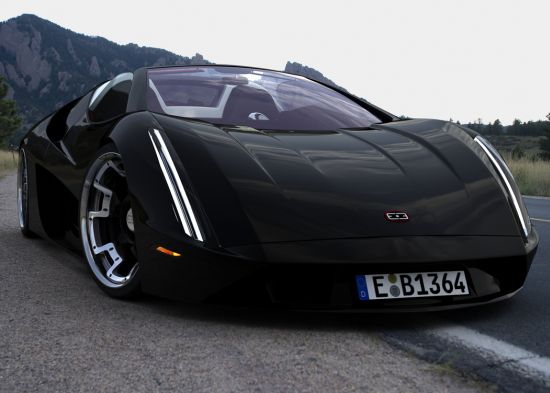 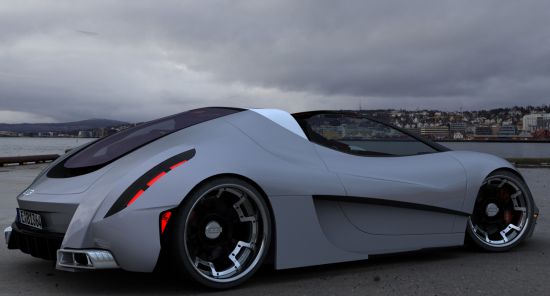