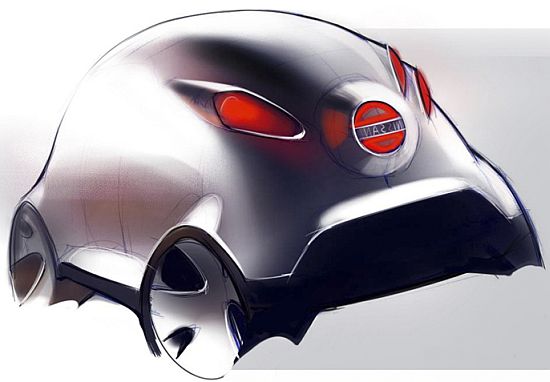 A car that can steer itself, avoid colliding with other cars and even communicate with other cars might just be possible in the future. That is, if the Egg-Oist concept from designer Mubarakshin Roman sees the light of the day. This egg-like concept car looks more like an animals’ face with its flared headlamps and a round grille upfront which confusingly is signed with a laterally inverted Nissan logo. We think that the Egg-Oist’s wheels are a nice touch with their inward swept design. 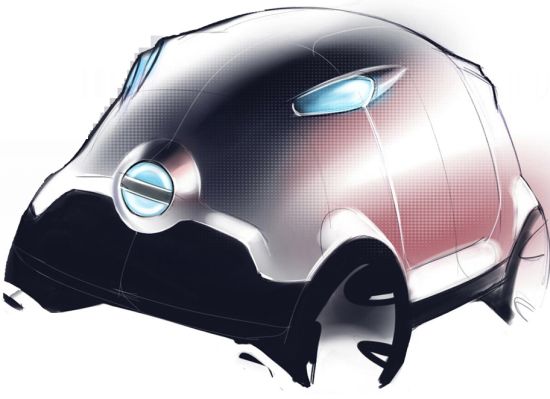 To get across town in the Egg-Oist, all you need to do is, get inside the Egg-Oist and activate the special key which is also a compact computer that controls almost every facet of this car. This means that you won’t need to do all the driving to get to work. Instead, you can put the car in autopilot mode and check your email and even watch a nice movie while the Egg-Oist dutifully drives you to your workplace. Game freaks also can rejoice as you can even play games while the Egg-Oist ferries you to your destination. This concept car is also designed to be able to communicate with other Egg-Oists on the road. All in all, the Egg-Oist is a very smart concept car which, if ever launched, will revolutionise urban transport.