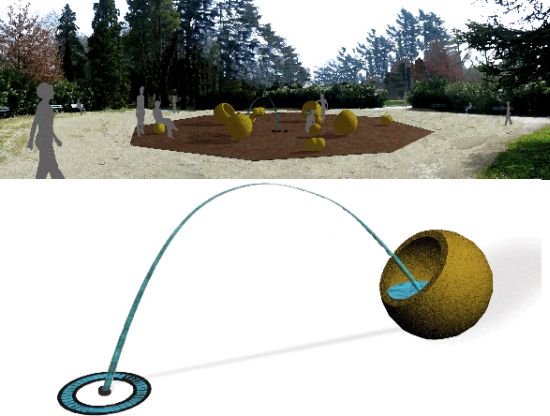 While the normal public park fountains take so much of space, the one designed by Elena Venieri is a project for the retrieval of the extra space occupied by the fountain, thereby supplying a point of focalization of the new area in the “Acque Minerali” public park in the province of Bologna. The concept serves two functions as it’s a fountain and a sitting place at the same time. The water jet from the fountain falls straight into the pre-set cocoon-like thing. The whole concept of this public park fountain focuses on saving the space.

Elena Venieri’s own words: There are a lot of meanings connected to the fountain: accumulation as for the leaves that fall down in autumn; antiquity like the nearby caves of prehistoric age; the chance as for nature; slackness, the function of relief of the structure; the dual-function being a fountain and a sitting place at the same time. 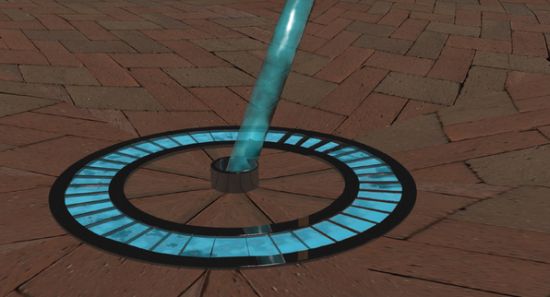 Sustainable living in the Precinct

Low Lounger: Come Fly With Me to...

LiveView allows you to control your Android-powered...