Fancy ‘OLPC XO-3’ becomes the cheapest PC in the world

Integrating the latest tools and technology, modern gadgets are getting better but at the same time more expensive day by day. However, the One Laptop Per Child is the sole exception among contemporary gadgets which is becoming better by the day but pleasantly at a lower cost. Earlier we had $100 OLPC to promote the use of technology in the third world nations, and now designer Yves Behar has come up with his OLPC concept for just $75. Finished in semi-flexible plastic, the latest “OLPC XO-3” similar to the original XO can optimize its display in both transmissive and reflective modes for indoor and outdoor lighting conditions. Presenting an 8.5 x 11 touchscreen, with a little folding ring in the corner for grip and a rear camera, the slim (half of an iPhone) and sleek PC makes use of Palm Pre-style induction charging to remain juiced up anytime, anywhere. The multitouch tablet is slated to be released by 2012. 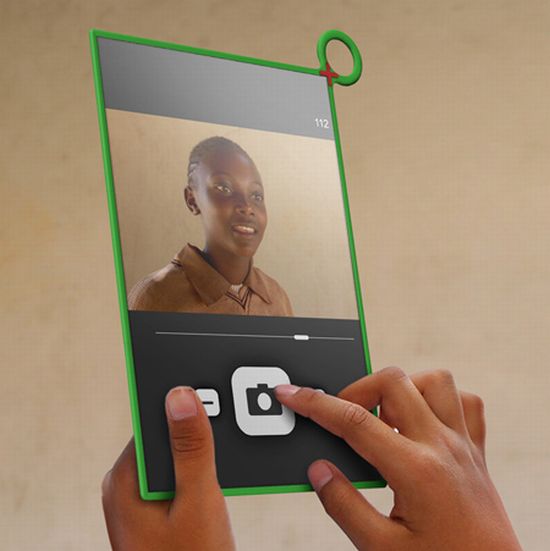 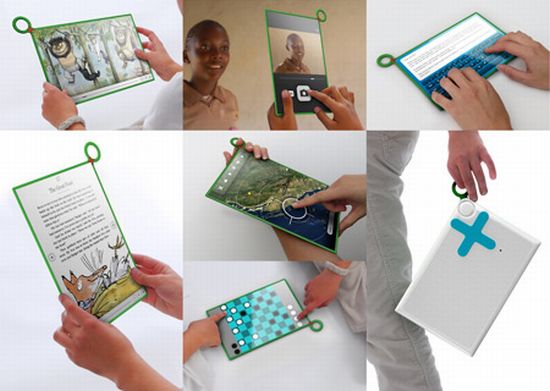