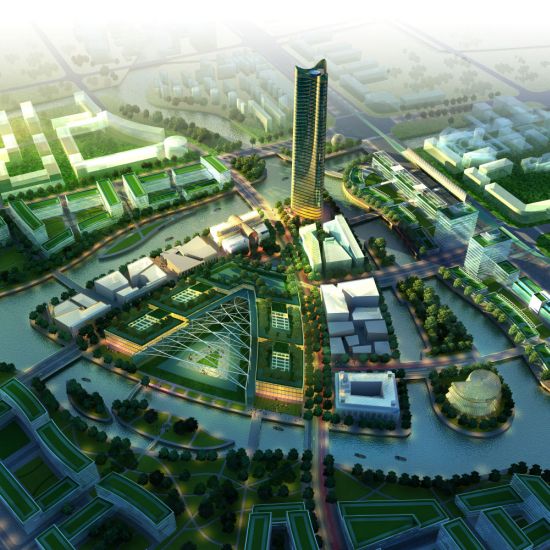 To make China architecturally richer and commercially sound, the Yinzhou Fantasy Island Master Plan has been designed by DeStefano and Partners after expanding on the existing canal system. The entire plan is about the intelligently created retail hub, which is to be developed in Ningbo, China. Exploring the propinquity to mass transit systems and pedestrian thoroughfare, the design is aimed at inculcating entertainment, business, leisure and culture in the region. The Fantasy Island is magnificently designed to accommodate a family shopping mall, Infinity Tower, a 200-meter-tall landmark, a five star hotel and luxury service apartments exclusively for the island’s temporary guests. Adding to its admiration, the plan also incorporates a vibrating idea of Eight International Shopping Streets. Further, assimilating the canals, wetlands and parks, the project proves itself as a developmental fusion of cultural and ecological aspects. 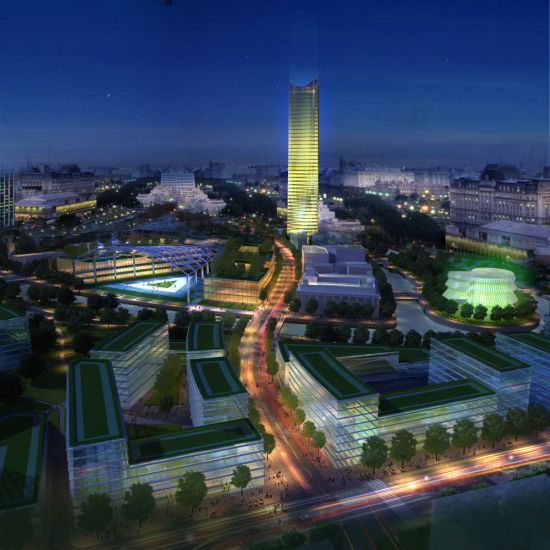 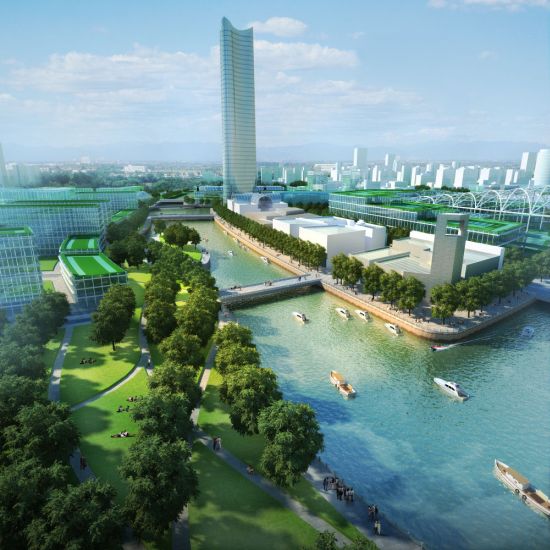 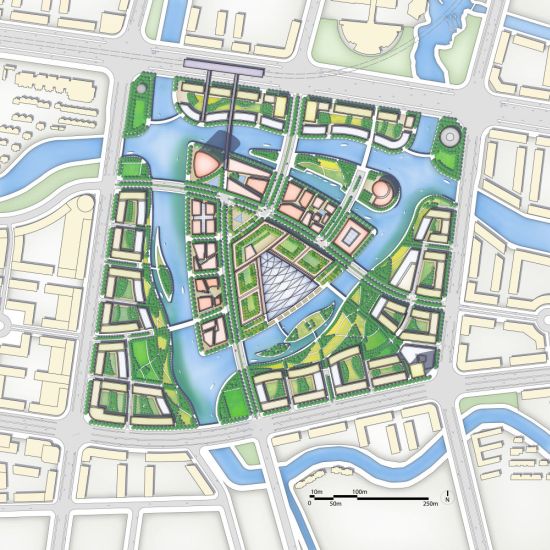 TwistTogether Shelves doubles up as lamp

Lomme: Nestle in the egg-shaped refuge

Instantly add a touch of elegance in...