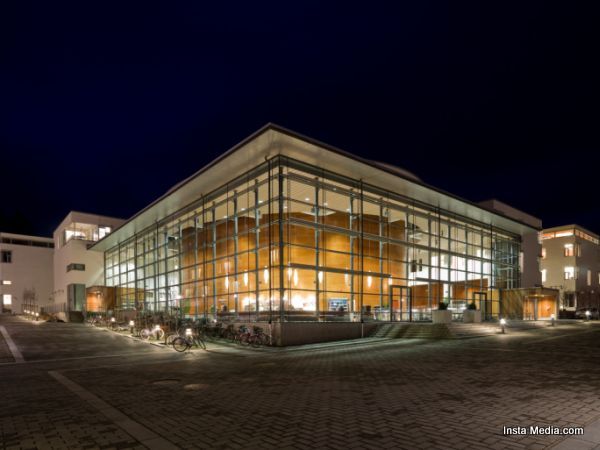 The Arabs are known for petroleum, dry fruits and great fruits, and what they are also know for is the skyscraper that dot the landscape and keep the viewer spell-bound. We bring a list of five architectural wonders of the Middle East. 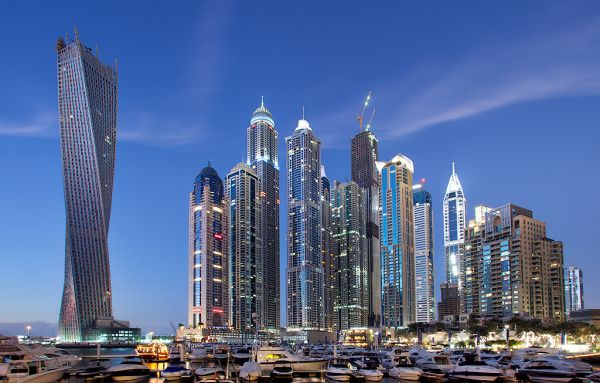 An impressive design, impressive location and impressive figures probably say it all for this spiral wonder, also known as the Infinity Tower. At a height of 306 meters, it has 80 storys and a wonderful spiraling design which speaks of the infinite amount of energies transmitted and reflects the ever-changing landscape of the dessert, sea and winds surrounding it. The architects have put in a lot of thought into integrating futuristic design with elements of nature. 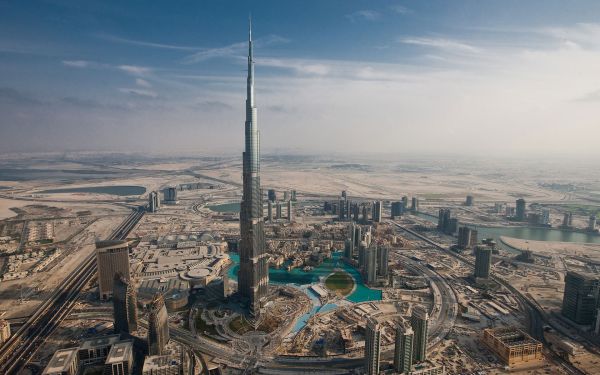 With the title of the tallest building in the world, Burj Khalifa towers over the Dubai landscape at 829.8 meters. This architectural marvel is also one of the most expensive properties in the world and the tennis court on the top floor, inaugurated by none other than Roger Federer, makes the skyscraper unique in its own way. The Chinese are attempting a similar feat by building a taller building, but till then the Burj Khalifa will be the towering man-made marvel of planet Earth. 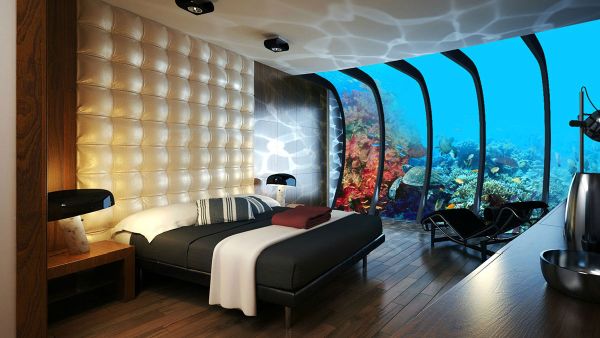 Dubai pulled off another big feat when it built the Water Discus Hotel, which epitomizes the best of the fairytales of living underwater, we grew up with, and mythology with the glamour of Atlanta replicated. The Water Discus Hotel provides an opportunity to be a guest in the Little Mermaid’s palace underwater. 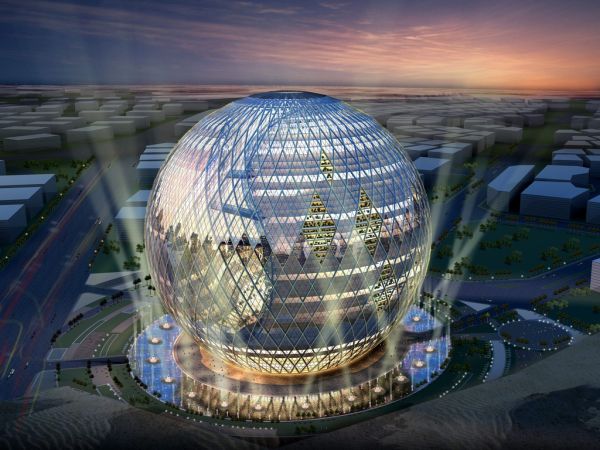 Winner of CNBC Architectural Award in 2009, Dubai Technosphere was designed to attract the high rollers around the world. It has been designed exclusively for the rich and the famous, and spells “bling” in every aspect of its interior and exterior. 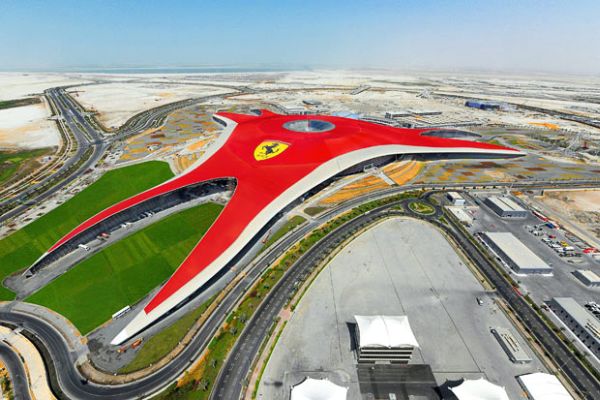 Built in the shape of the mean machine, the Ferrari World is the world’s largest indoor theme park with the fastest rollercoaster. The larger than life red color and Ferrari logo splashed on top of the building is more than a hit of the thrill one will experience inside. The design is bold and ostentatious, just the way the Arabs love it.

If you are planning to visit the Middle East, there are some architectural wonders that you might want to add in your list of “must-visit” and truly admire the genius of the creations.

Five most astonishing subways around the world

The Top architectural wonders of the modern...

Going Prefab? Facts You Should Know About...

Beautiful houses made from shipping containers

Pioneering skyscrapers that we will see in...

16 Unique hospital designs from around the...

Bond for a leisure time with inFORM’s...