Apple is recognized for its sleek design, which goes beyond good looks to have ergonomic body and controls. However, even the manufacturers of “uber-cool” devices started on rough grounds and we bring you a list of five ugly Apple products. 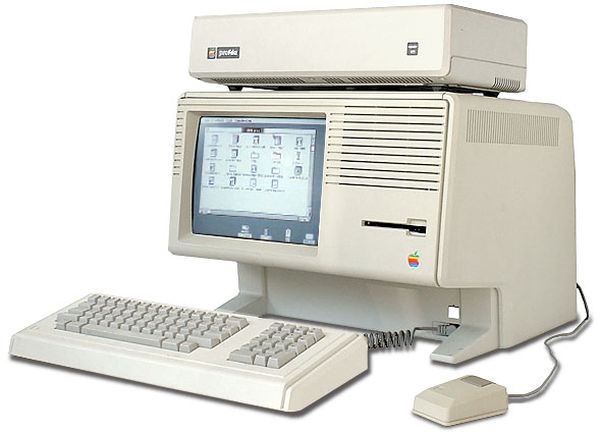 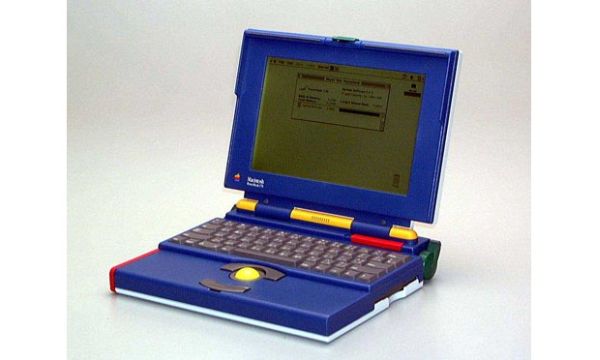 This device looks like one of the strange buzzing machines from Spielberg’s futuristic sci-fi movies from the 1980’s. It is true that Apple only manufactured 500 of these devices for the 1992 JLPGA Golf Tournament in Japan, which allows them to sweep this portion of their ugly past under the carpets. 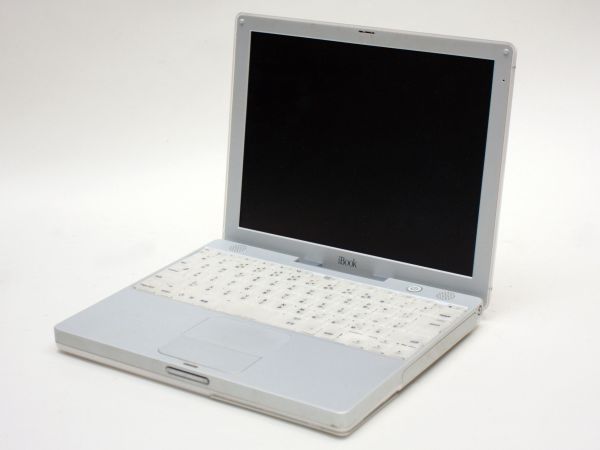 He orange color is the only saving grace for this device which pretty much sums up the position this device holds on the ugly-meter. The plastic body and the handle attached to the top were probably meant to offer convenience to its users, but this was compromising on beauty a great deal for performance. The briefcase appearance was hard to pull-off by students, who were the target market for this device. 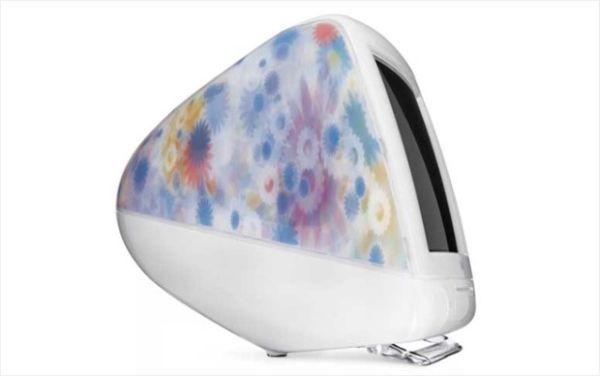 The shower curtain, flower-pattern pasted on the sides of the monitor says it all for those wondering why this device figured on this list. The device was obviously targeted at the ladies, but Apple really misjudged how far women would go to keep in touch with their feminine sides. The flowers do not add grace to the device but take away what little charm the machine might have held with fine performance. 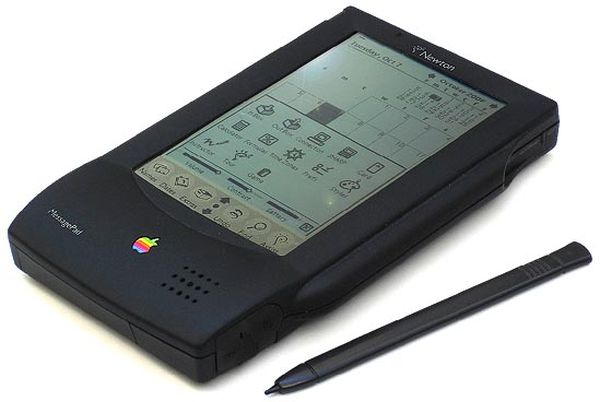 This device looks more like a barcode scanner than any multi-utility device targeted at suited and booted businessmen. The device is fondly remembered as the “original iPad” and Apple’s first personal digital assistant (PDA) device. The bulky, matt-finished plastic apparatus might have bored a hole into one’s pocket, literally, thanks to its enormous size and four-dimension body.

Apple went through much more ugliness before evolving to manufacture fashionable devices that everyone wants to own. However, the ideas and vision are clear, right from the beginning and offers clear distinction from other devices of those times.