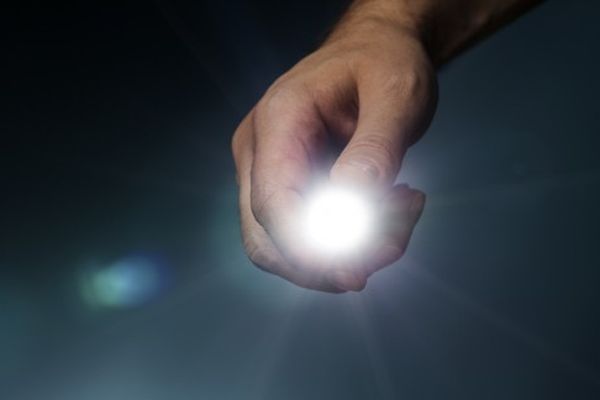 Five pedal powered gadgets you would love to own

We are living in the 21st century also known as the information age.  Internet is playing a major role in enhancing technology. These days almost everything is available on the internet, an endless warehouse of knowledge and connectivity. We are using devices that were only fantasy decades ago. While most of the gadgets we use today require electricity to run, here are some unique pedal powered gadgets that you can adopt to improve your life. 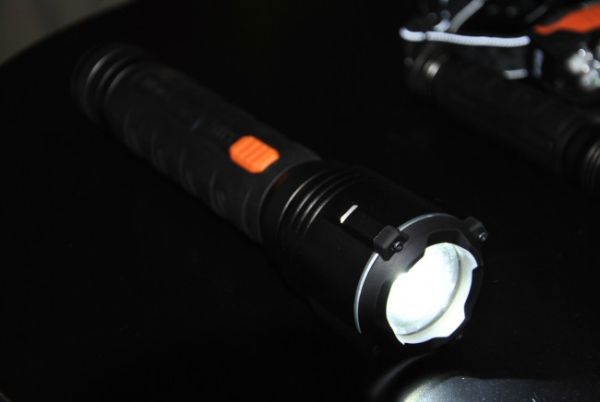 A 15-year-old Canadian girl Ann Makosinski developed a thermoelectric light that runs on the heat of your body to produce LED flash. It needs only 5-degree temperature difference to run and produce up to 5.4 mw. The moderately priced light source is ideal for those who do not have access to electricity. 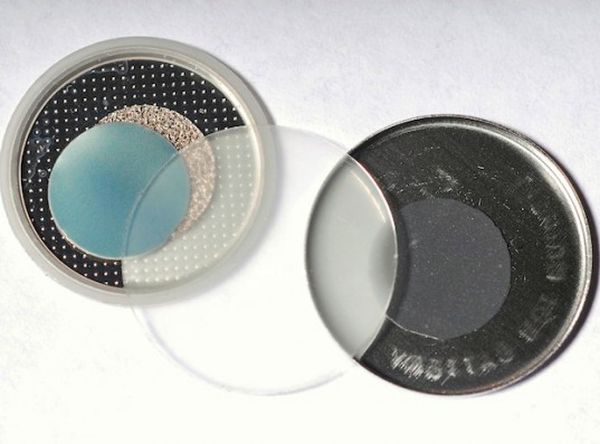 Developed by researchers at Georgia Tech, self-charging battery is a mechanical energy harvester that doubles as a battery. This self-charging battery produces electricity by converting mechanical energy directly into chemical energy. For testing purpose, the researchers put the battery on the shoe. The walking pressure generates compressive energy, which is required for charging the battery. 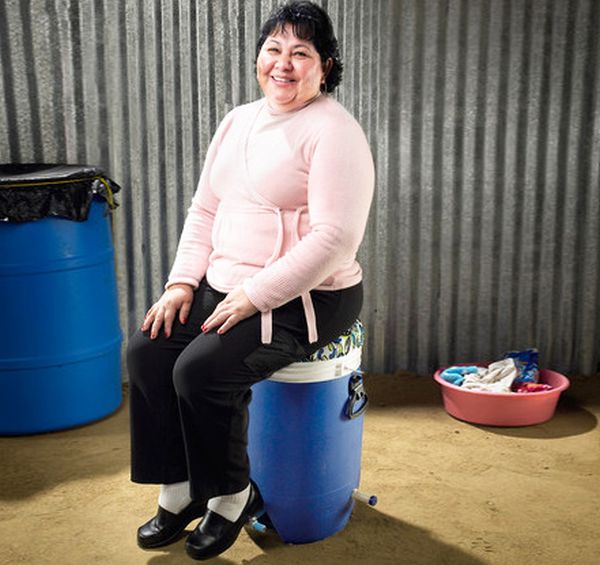 Developed for poor nations, the GiraDora Washer reduces the burden of washing clothes. It consists of a plastic tub that can be filled with soap and water. Users just have to sit on it, take a rest and pump the paddle. 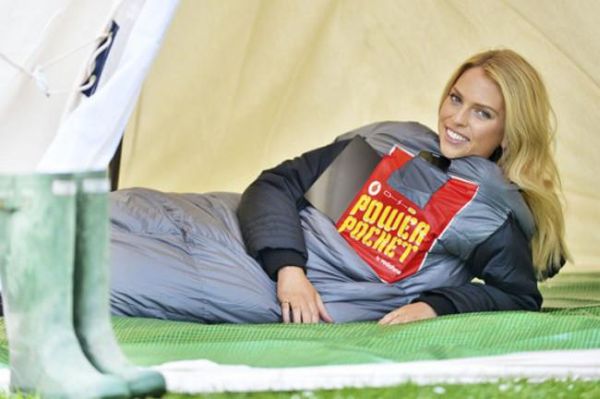 Mobile company Vodafone has developed this gadget. The sleeping bag can harvest thermal energy from your body and can use it to charge your phone. Eight hours of sleep is enough to produce approx. 24 minutes of talk time for your phone. 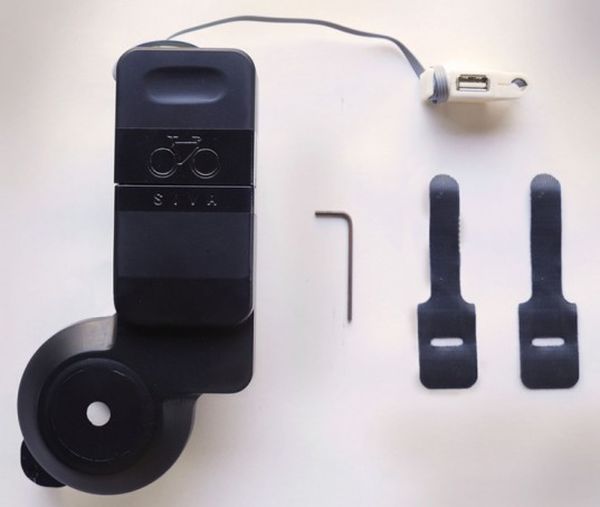 This gadget was developed to power any electronic devices using a USB cable. Siva Cycle Atom, a lightweight and efficient bicycle generator contains a rechargeable battery set. As you take a ride, it harnesses the kinetic energy you generate. By using it, you generate renewable energy, which, undeniably, is the need of the hour.

Considering the power crunch we are facing nowadays, inventors are trying hard to build gadgets that could run on human power.

The most innovative book rack designs

Top rumours from top makers – What...

Going the DIY route for a stunning...