Float mobile phone hovers between a cellphone and a mini TV 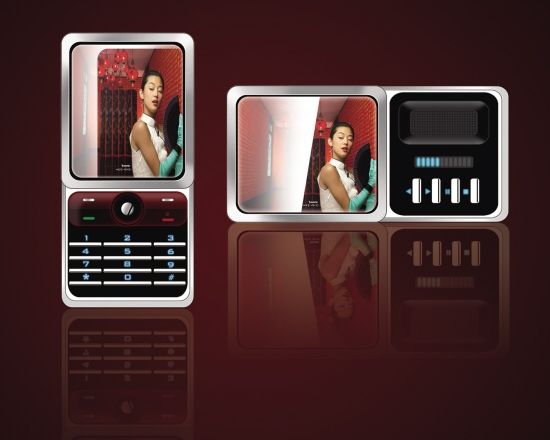 With the latest advancements in the cellphone industry, contemporary mobile phones have turned into a portable media as well as entertainment system, letting you stream audio and video files via the internet and play on your mobile handsets. Created by Chinese designer Xinwei Hu, the “Float” is a mobile concept that floats between a mobile phone and a mini TV screen to allow an infinite audio-visual experience to the users. The Float, when in an upright position, works as a normal mobile phone, but as soon as the screen is moved down, the cellphone becomes a mini television, so you could enjoy a video or a movie on the go. 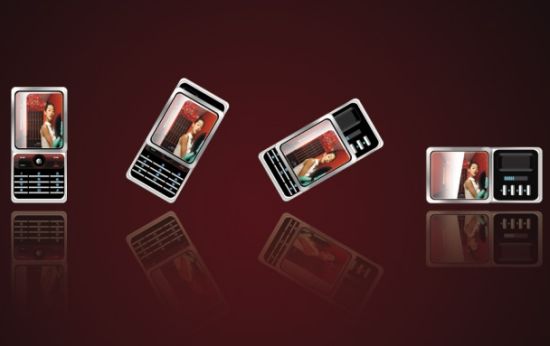 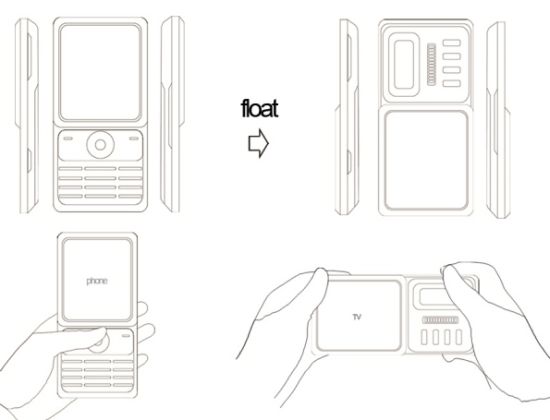 Float mobile phone hovers between a cellphone and a mini TV was last modified: August 5th, 2012 by admin

Eco-friendly Iron 23 motorboat for you, him...

YiAhn bassinet grow to the needs of...