Folding Plug bags the Brit Insurance Design of the Year 2010 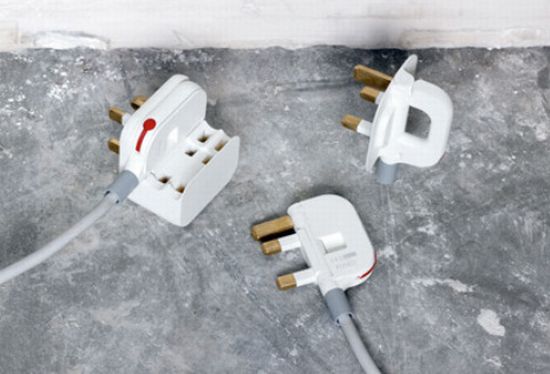 Winner of the Brit Insurance Design of the Year 2010, the “Folding Plug” by Min Kyu Choi, a student designer from the Royal College of Art in London, is a minimal, flat plug that lets you stay connected with minimum fuss. Intended toward the people always on the move, the hassle-free plug as depicted by its name presents a simple though elegant design that when folded integrates three necessary prongs on just a 1cm thick block. Check out the video to learn more about the plug after the jump. 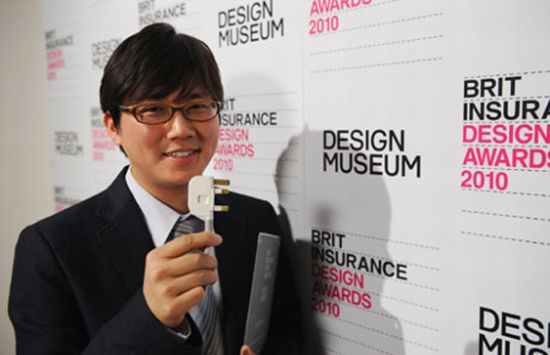 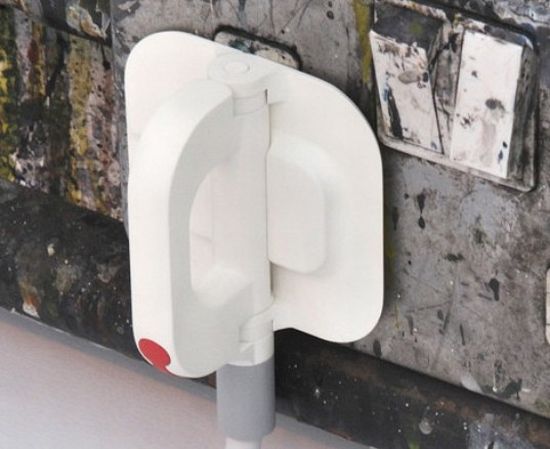 Two legs and a table

Opt for green electricity with the UVonion