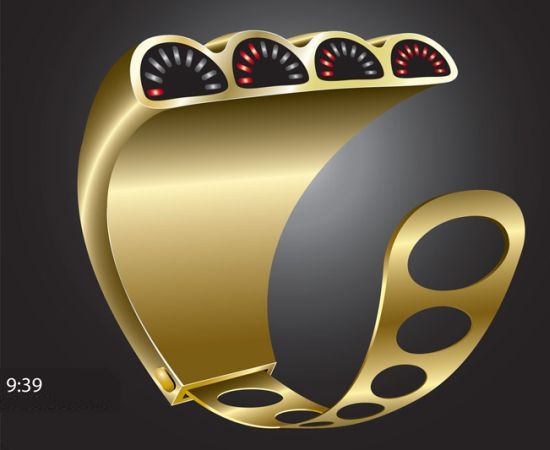 Inspired by luxury vehicles, including the Mercedes 300 SL, Triumph Spitfire and other Jaguar E-Type, of the ’50s, French designer Patrick has come up with an innovative watch that employs four dials, resembling the speedometer of a car, to tell time. Integrating a flexible strap with lock/unlock button to adjust according to the size of the wrist, the four-dial watch is simple to read as it displays time, day and date in separate dials. Depicting the 5 hour/month group in first dial, single units on the second, 10 minute/day group on the third and single minutes/day on the fourth, the LED watch also supports the AM/PM and 12/24 modes to generalize the time for the user. 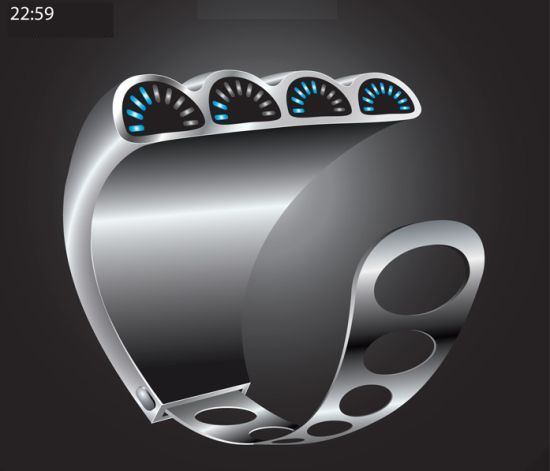