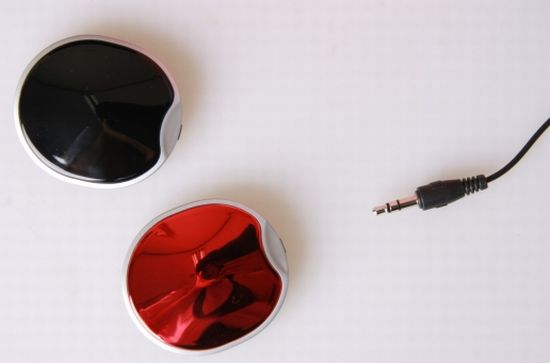 With the advent of new technologies, contemporary gadgets are getting smaller by the day, prompting trendy users to replace conventional fashion accessories with their modern, sleek form. The “Foxy Heart” from Ein’s M&M is an identical MP3 player that touts an elegant design to look more like a pendant of fashion accessory than a music player. Powered by a lithium polymer battery (USB charger type), the music player presents a 2GB internal flash memory and 6-channel equalizer function, while supporting MP3 and WMA files. Available in black and red, the Foxy Heart fashion MP3 player will be released in early half of August 2010. 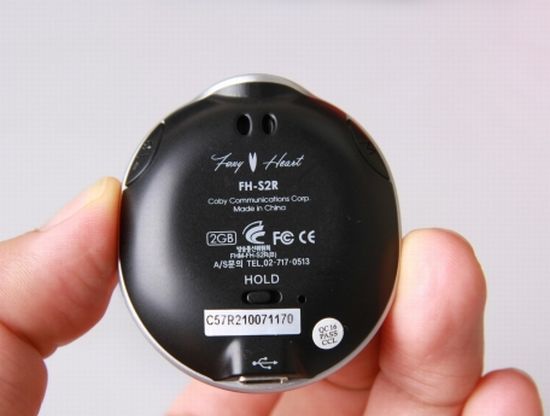 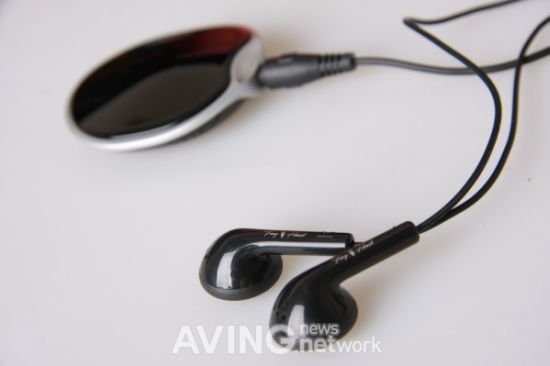 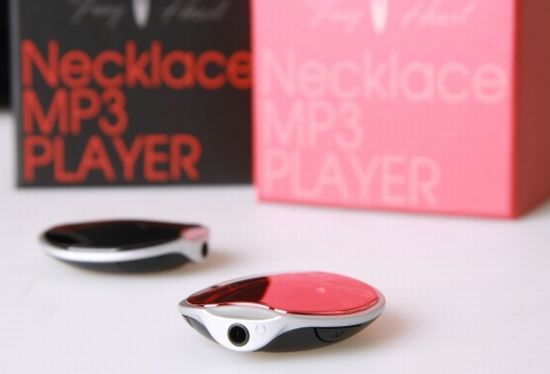