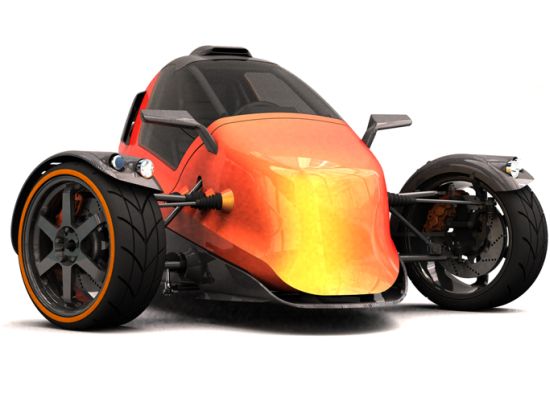 Developed for the US market, the “Hawk Zero S” by Chilean designer Carlos Fuentes is a personal transport concept that provides safe and brisk commutation in urban environments. Generating power from an 850 cc turbo engine producing 140 hp, the futuristic trike weighs just 350 kg, which is very light in proportion of its power, making it more fast and aggressive in comparison to other city cars. Ideal for daily use, the city vehicle looks sturdy enough for weekend off-road drives as well. 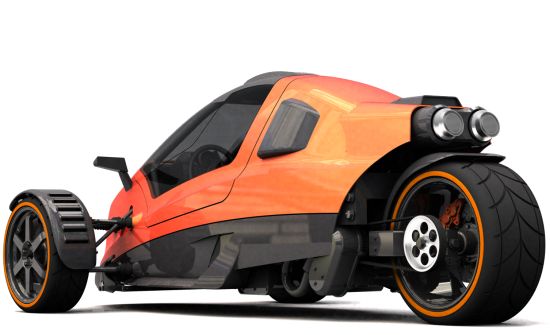 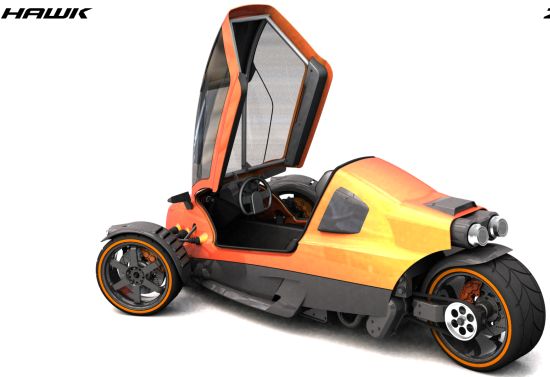 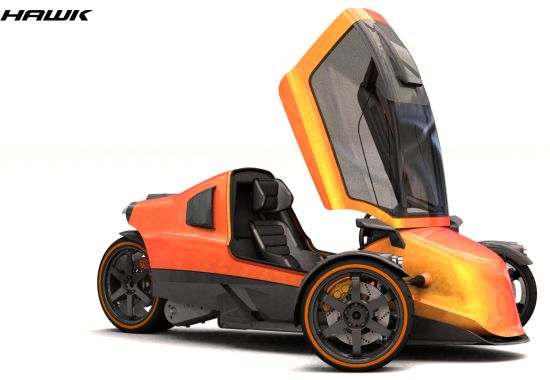 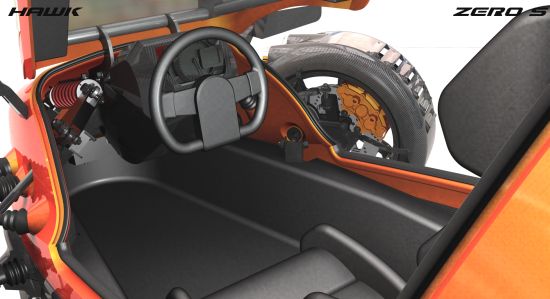 Hawk Zero S is a fast and aggressive trike for urban roads was last modified: August 5th, 2012 by admin

WORK & REST: Perfect make for those...

Venerable is the word for customized Aznom...

The Beach Boy makes you zoom with...

City of Dreams Pavilion to charm many...