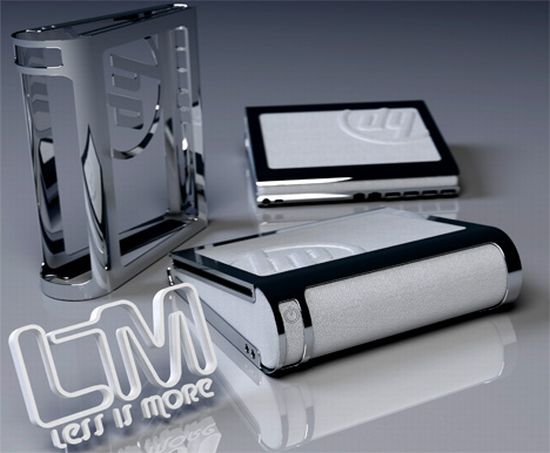 It is ironic that the task of reporting on this radically new-look computer has been handed over to me – someone who has had the same computer cabinet for more than 3 years now. But hey, perhaps I was waiting for just this! Designer Jeffrey S. Engelhardt has presented some very nice concepts of late and here’s yet another tasty treat from his vault. His HP LiM (Less is More) is a concept for a brilliant looking PC; brilliant in its design as well as the proposed material for fabricating its cabinet. HP LiM proposes a Bamboo shell to protect the system’s guts and simultaneously provide for better ventilation. As for the specs, HP LiM envisages a 19-inch OLED transparent touchscreen, which, by the way slides down for better handling. A wireless keyboard and a virtual trackpad are the paraphernalia thrown in with this freaky concept. Jump for some more pics. Now if only someone would make it, I’d so buy it. 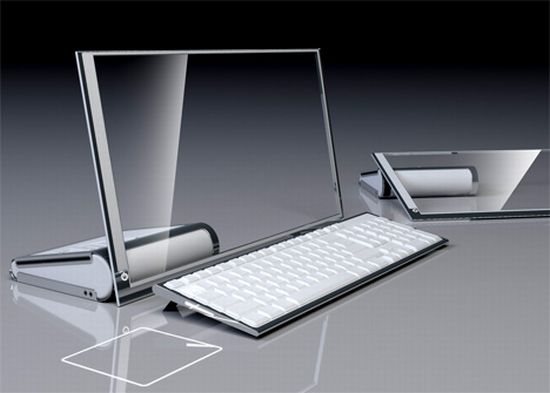 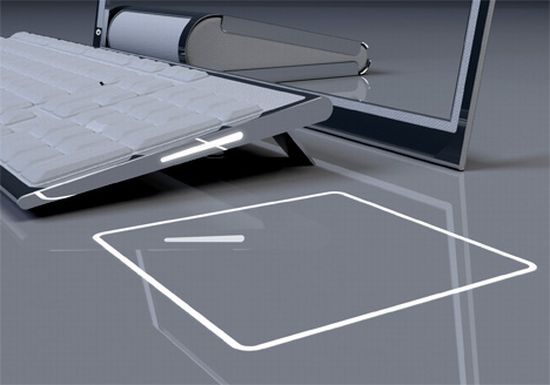 Taurus is an all-electric and more stylish...