Hummel Helicopter for two can be folded flat! 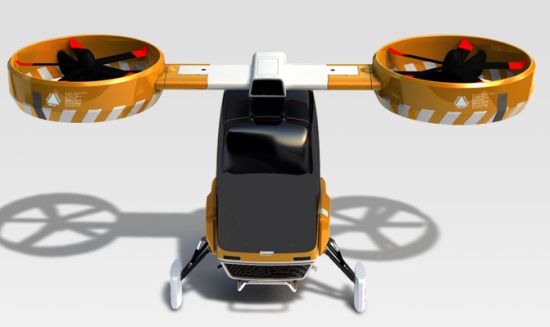 Conceived by industrial designer Daniel Kocyba, the Hummel (meaning “Bumble Bee”) is a lightweight helicopter designed to carry a maximum of two passengers. It can be used for passenger transport, emergency transports like organs or units of stored blood and for conventional tasks, such as monitoring (e.g. coast guard, police, army, scientists). The tandem rotor design ensures an efficient aircraft performance as the main-tail rotor design, without wasting fuel. The Hummel has wheels at its forelegs and can be folded flat, so it doesn’t depend on mobile heliports and can be stored easily and safely. The Hummel could be of great help in emergency situations, when there is minimal space, thanks to its small size and folding ability. 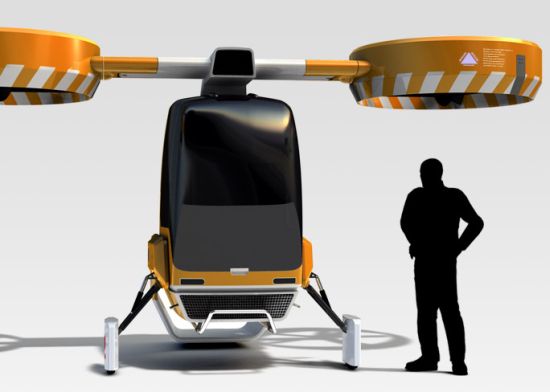 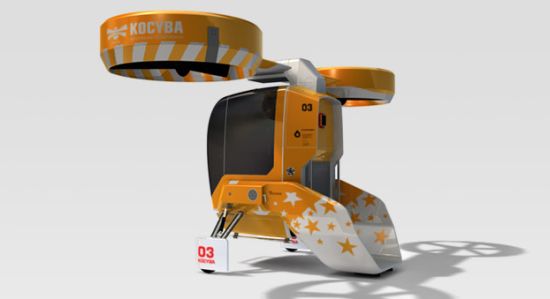 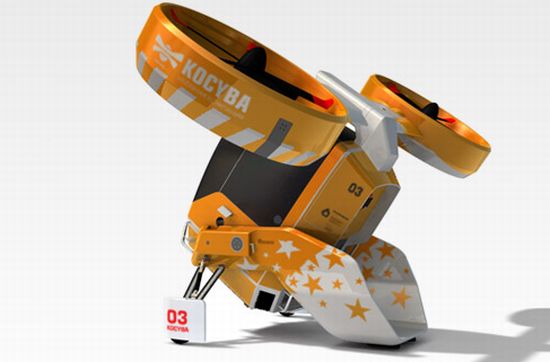 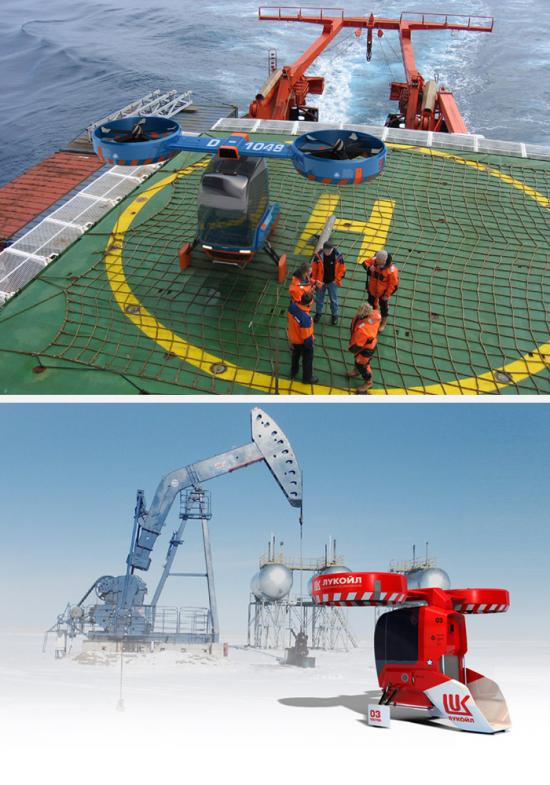 Hummel Helicopter for two can be folded flat! was last modified: August 5th, 2012 by admin

Computer mouse is your next eco-friendly house

Soak yourself in the luxurious Ripple Bath