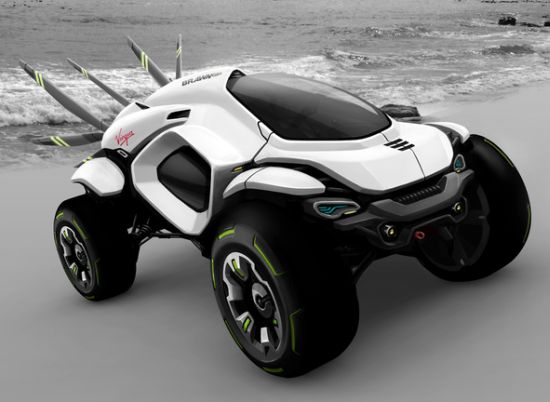 Inspired by the Winged Cavalry, the Hussar Dakar rally vehicle by Klaud Wasiak is a futuristic car that looks every bit as tough as a warrior. It’s an inspiration that will work well for this vehicle built for off-road endurance racing, the Dakar Rally. The rally vehicle is built to combat tough terrain, and judging by the looks, it just might. The interiors have split-level seating, with the driver seated up front with a 180-degree field of vision, while the navigator and engineer sit behind the driver, providing their input. The futuristic vehicle applies the same principles of mobility, adaptability and self-sufficiency sided with an aggressive competitive character. Similar to the KERS system introduced to Formula 1, these hussar-inspired wings are constantly creating kinetic (vibrational and translational) energy during the vehicle’s movement. 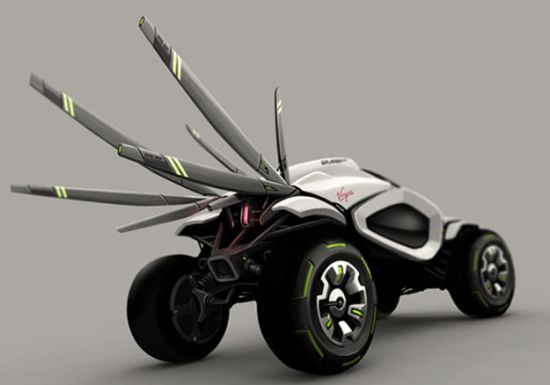 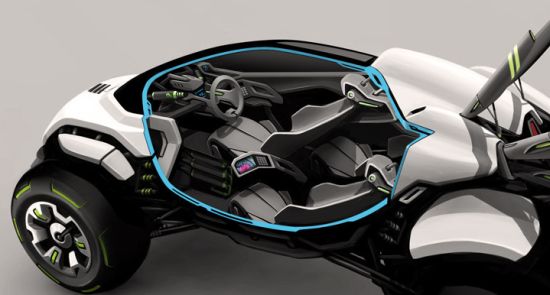