International Culture Center for the European Capital of Culture 2016 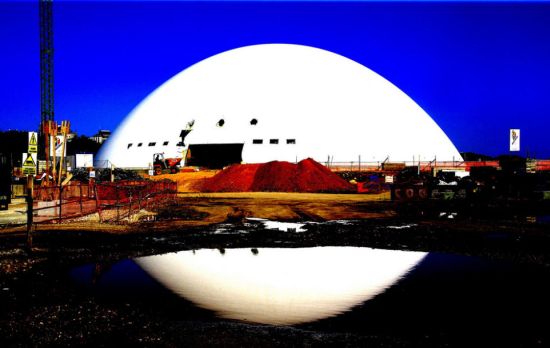 Slated to complete by next spring to compete for the European Capital of Culture 2016, the “International Culture Center” by veteran designer Oscar Niemeyer (101) has become a center of attraction before competition. For the international venue, commissioned by the city of Avilés, has already hosted the world premiere of the Woody Allen film “Cassandra’s Dream,” together with a meeting of cinematic giants Wim Wenders and Carlos Saura, and set to host the 2009 World Cultural Diplomacy Forum. Located in Avilés (Spain), the cultural center is essentially “an open door to culture in all its shapes, forms, traditions and styles. Music, theater, cinema, expositions, conferences and outdoor and educational news will be the main focus of a multidisciplinary cultural program of which the only common denominator is excellence.” Check out more images after the jump. 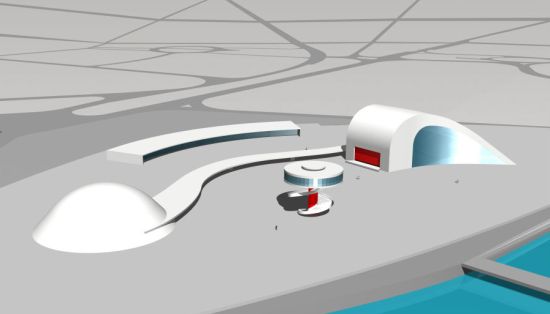 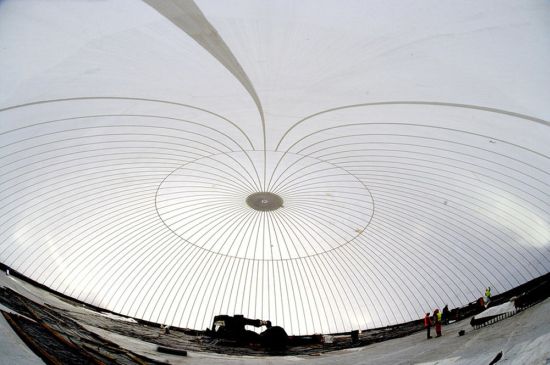 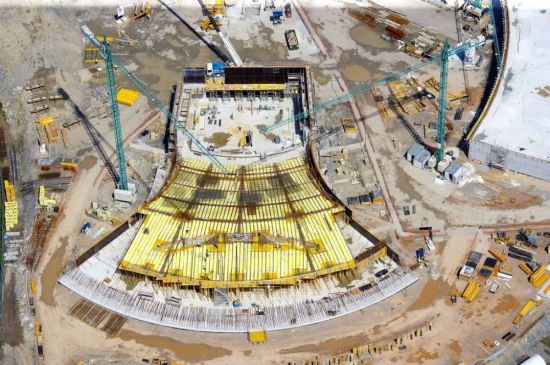 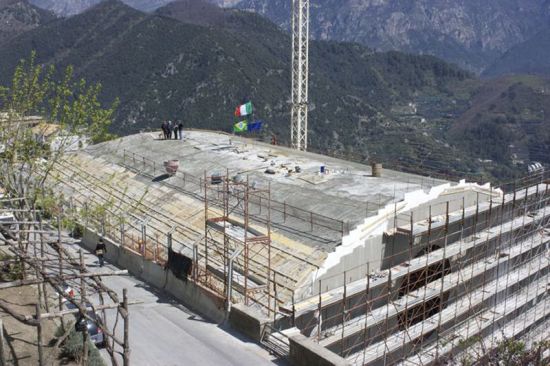 International Culture Center for the European Capital of Culture 2016 was last modified: August 5th, 2012 by admin

A bookshelf by Josefin Hellström

Lego Airbus A380 with touchscreen controls

Icon is an iconic rain showerhead for...

Cristal for a cute and environmentally friendly...