Interview: Thomas Herzig tries to identify nature through his creations

Generally he works on architectural projects but for the last couple of years, he has been into creating virtual 3D-models, design, web-design and animations, cartoons and comics. He feels that technical and economical feasibility is very important, since all his projects (even the utopian ones would) work under real conditions. Lately, I encountered Pneumocell, one of his wonderful creation, which fascinated me to an extent that I thought of having him here on our design channel, so without much ado, I now present before you Thomas Herzig, the pioneering spirit behind inflatable architecture. 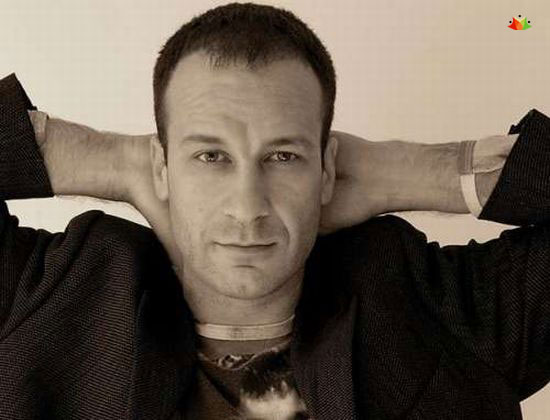 1. When did you actually realize that you have an inclination towards designing?

Thomas: As a child of 7 years I wanted to become an ‘inventor’. My poor technical knowledge at that time did not stop me from drawing crazy light-speed-cars and vessels. Then at the age of 9, I had been so much impressed by the work of the Catalan architect Antoni Gaudi, which I decided to become an architect too.

Today after my graduation as an architect, my ambitions still are a mixture of architecture, design, and inventing. 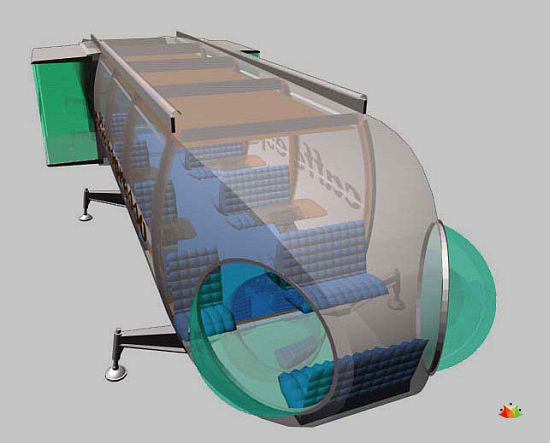 2. Pneumocell, inflatable rocking chair, inflatable couch, and inflatable lamp all have one thing common in them and that is the inflatable configuration, any specific reason to go in for such kind of (inflatable) revolutionary architecture?

Thomas: Inflatable constructions are by far the most efficient in regard to lightness and minimal use of material. The reason is that only tensile loads occur on the thin flexible membrane while pressure loads are hold by another flexible media like air or water, which are available just everywhere and for free. Because of this efficiency, nature has been using this principle of construction for millions of years.

Every creature in living nature is built on cells. The idea about pneumocell as an assembly-kit, has been deeply influenced by the example of biological cell-structures. They are standardized inexpensive cells, which allow an almost unlimited variety of combinations. 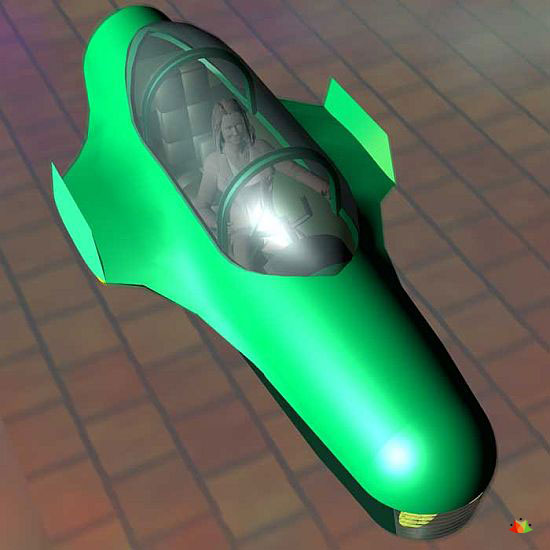 3. What is the concept behind ELEKTRO-BLITZ?

Thomas: The idea behind this is, to build a vehicle with minimum air-resistance and minimum weight, and equipped with efficient electric propulsion to minimize energy-consumption. But the car still should be fun to drive. To obtain less front area and less heavy mechanical parts, the car has 2 wheels only. There is an electric engine directly integrated in each of the wheels. Electric engines have peak torque at lowest rpm. So there is no need for clutch, gearbox, and differential transmission. The small gas-engine only loads the small battery that feeds the engines. A gyroscope prevents the car from tipping over. 37 KW would be enough to achieve a speed of 320 kmph. 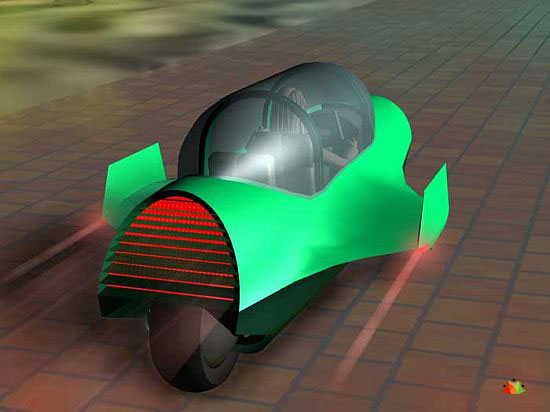 4. Please acquaint our readers with your Coffee-Shuttle?

Thomas: It is a mobile coffee-bar, a project for a design-competition by the Italian coffee supplier LAVAZZA.

For transport it has the size of a normal 40′ container. At warm weather you can open the wings to increase usable space. Because coffee is an organic product the design should remind on a mobile creature, an insect. Since coffee-shuttle was supposed to move from town to town, recognition-value of the design also is important. 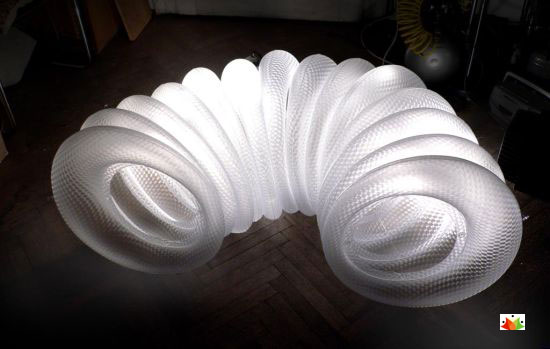 5. How far have you been able to shape your creations to their identity and function? How do you approach your designs? Is there some kind of motif running in your creations?

Thomas: It is my goal to design in the same way as nature would create for the same purpose. For man-made or industrial products of course we have to use different material and we have different tools available than nature does have with its biologic creations. This is why an organic-functional design does not necessarily need to look like a plant or an animal. Just the spirit behind is the same.

Nature’s creations are not based on a designer’s arbitrariness, not on fashion, and do not flatter any person’s vanity or aim to be special. They are pure functional, not in a physical way only, but also in regard to emotions and communication.

As an example, the functional purpose of the beauty of flowers is communication with insects and attraction of these for pollination. This is why I prefer the expression ‘identity’ which goes far beyond mere ‘function’. 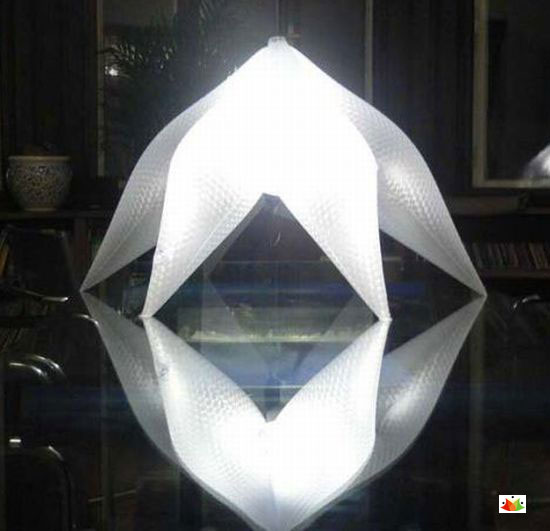 6. Do you have a signature style? If yes, what are the hallmarks of the style?

Thomas: When I start a design I do not care about my signature or style. I care about the identity that needs to be based on the purpose of the object, and not on the designer’s personality.

7. Any flying tips for our readers?

Thomas: Don’t trust any tips. Only you can decide which path you need to go!
Try to get all information and education that might be useful but do not try to be special by looking what you might do differently to other designers.

Don’t look on yourself and don’t look on others! Look on the purpose and identity of the product you want to design, and let your ideas freely come as they come. Then your design will be unique and special, because also YOU are unique, different from any other person in the world.

8. What are your current obsessions and preoccupations? What do you think the Next Big Thing will be?

Thomas: Currently I want to improve the performance of pneumocell and settle it on the market to fully use its potential for worldwide selling in big numbers. For future there are a lot of other ideas about inflatable constructions unelaborated yet.
New concepts of cell-structures for vehicles, and cells filled with sand instead of air for inexpensive fast building in desert-areas.

9. Finally I’d like to have your say on our Thedesignblog.org?

Thomas: I have the impression that you put a big effort in getting information and displaying the most remarkable designs all around the world. You do not just publish the pictures but also study and understand the designer’s intentions. And your site’s content is growing rapidly day by day.

Thank you Thomas for this wonderful interview, I’d also like wish you luck for all your future endeavors.

Softshell Velomobile spells out convenience with a...

A building that sports a cup of...

Create your own shades for this Binder...