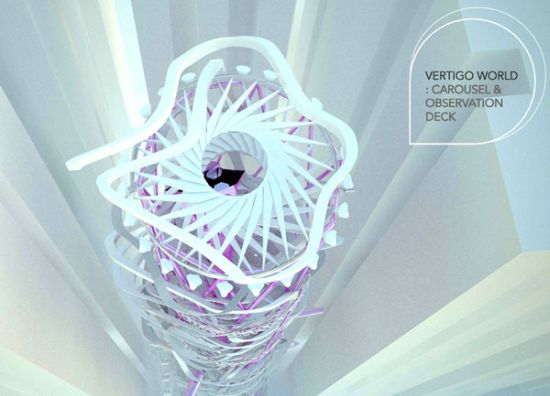 Imagine a picture of the future parks, free from all the pollution that would be no less than the animated world of Disney. Though, just a flight of fancy, Ju-Hyun Kim envisages this dream world with his new skyscraper park proposal hailed the “Vertical Theme Garden”. Borrowing the idea from Disneyland, the theme park is pictured as vertical structures in large metropolises. Free from all the hustle bustle of traffic, this sustainable building not only takes you to a clean world, but also harvest solar and green energy, recycles waste, and collects rainwater as well. 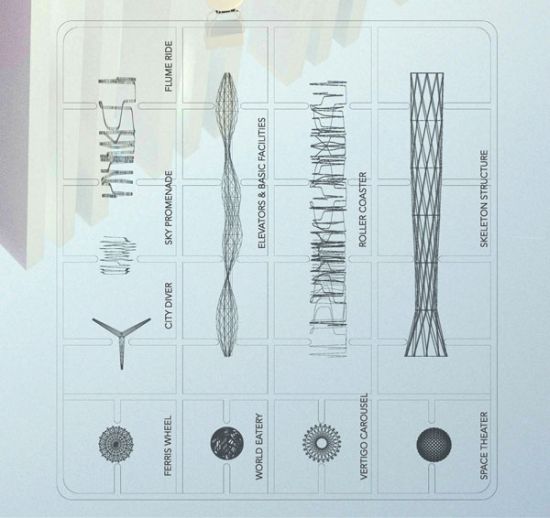 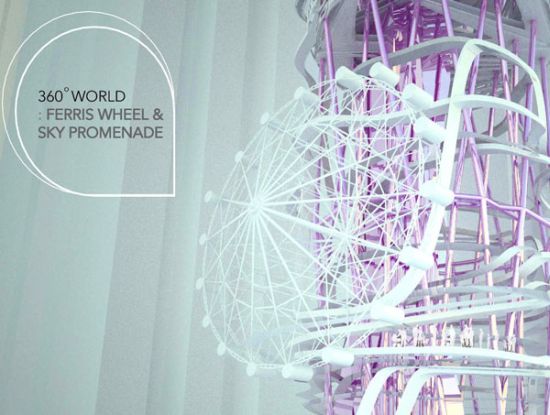 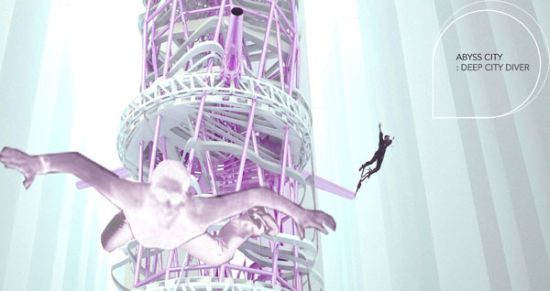