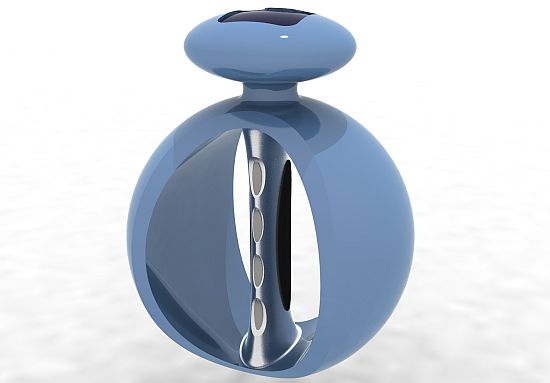 Reducing our reliance on non-renewable forms of energy, British designer Matthew Smith has developed a MP3 player concept that harnesses a renewable source of energy. Hailed as “Kinetic MP3 Player,” the futuristic music player, as depicted by its name, runs on kinetic energy generated by the body friction during a jog or even a simple walk. Integrating a joystick to navigate through various menus with ease, the concept MP3 player comes with a built-in kinetic energy generator that converts kinetic energy into electricity for power. Therefore, now you need not to charge the device or change batteries at regular intervals. To add more, the MP3 player includes metal pads on the hand-grip to read your heart rate during workouts. 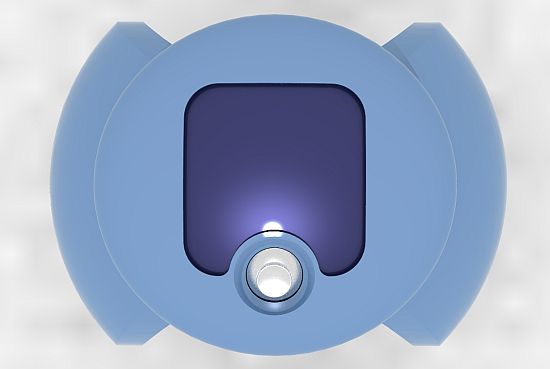 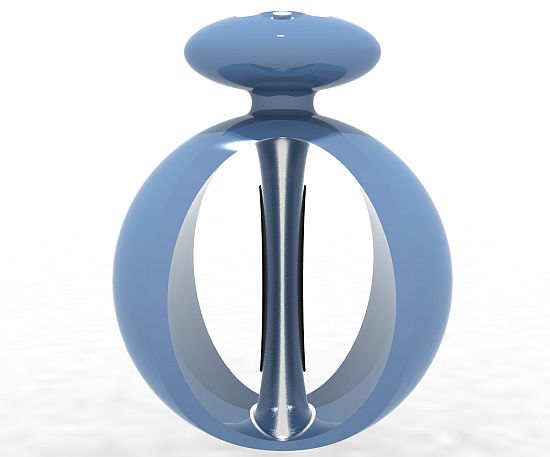 Modular house that answers the needs of...