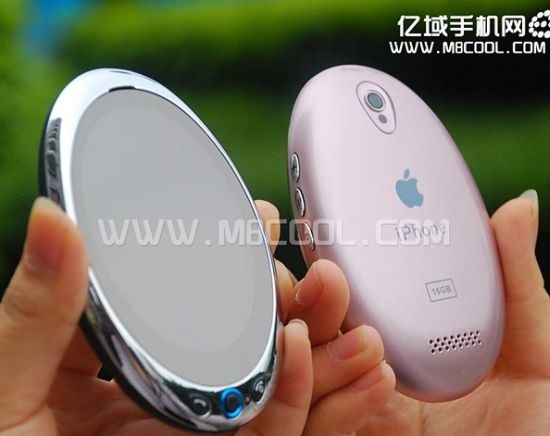 Just wondering why the badass Chinese manufacturers took so long to come up with a cheap iPhone edition? Possibly, this time around they wanna give it a sleek, sophisticated look that they could identify with themselves, rather than producing a cheap mockup. Here is the strange oval phone dubbed “Leady Apple” or “Lady Apple” from China that as indicated by its name is designed to attract stylish female users with its smooth, curvaceous design. Featuring the Apple logo, the feminine iPhone comes with all the standard features, including built-in games, media playback, digital camera and an FM radio. While the super shiny mirror-finish screen, allowing an instant makeup on the go, could well turn out to be the main attraction for the female folk. 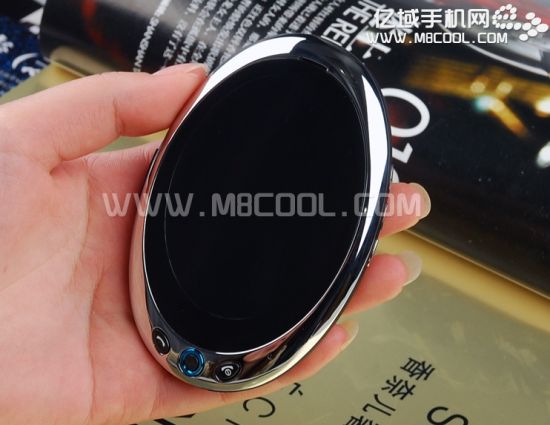 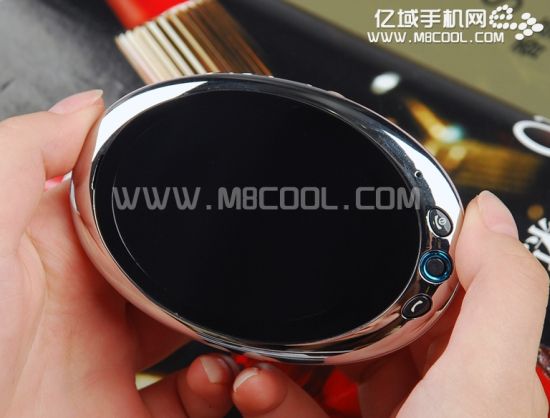 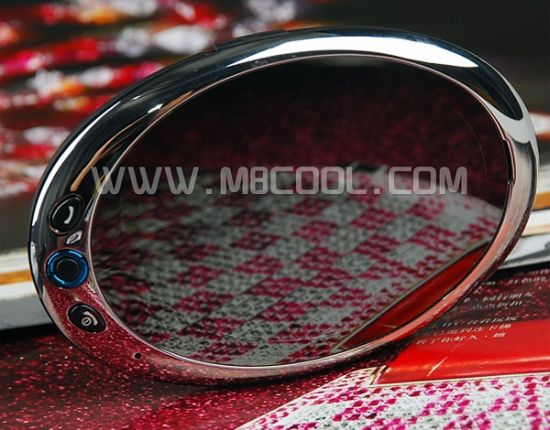 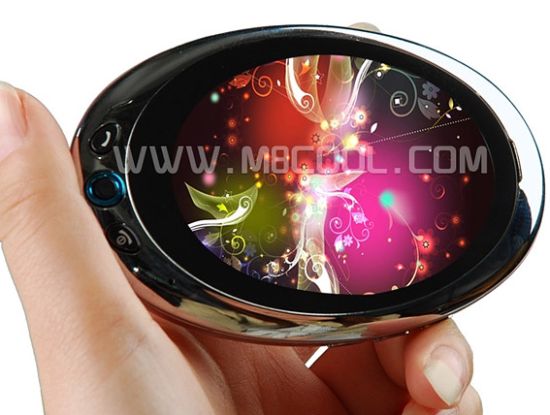 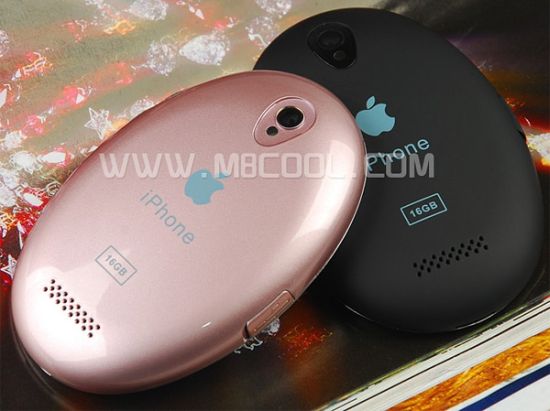