Conceived by Czech designer Petr Kubik, the “3D Mobile Phone” is a 66 x 133 x 14mm pocket device with an expandable touch display screen that slides out to the sides to a luxurious dimension of 177 x 104mm. Developed for LG, the cellphone concept also locates photovoltaic cells, in the back of each slide panel, to juice up the device from sustainable energy. The user can control application icons in a 3D environment with the help of an interactive stylus and 3D glasses stored conveniently at the rear of the phone. Moreover, the futuristic cellphone allows the collection and storage of 3D photographs as well as recording of 3D movies to enhance the experience of the user. 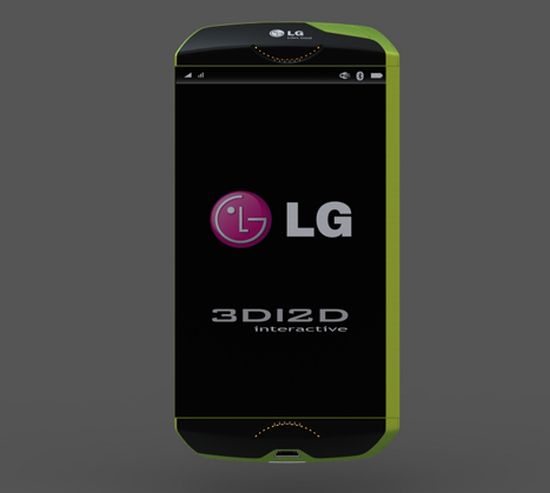 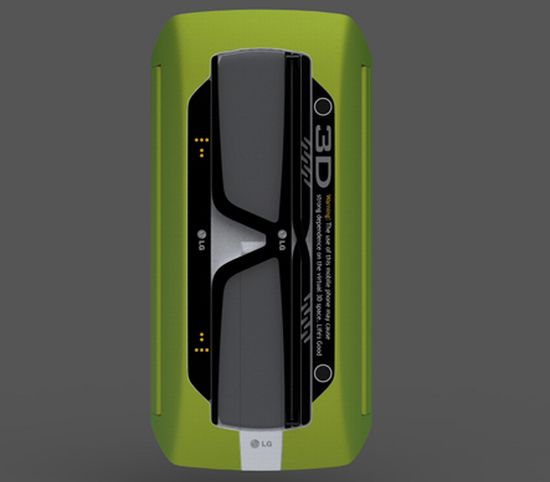 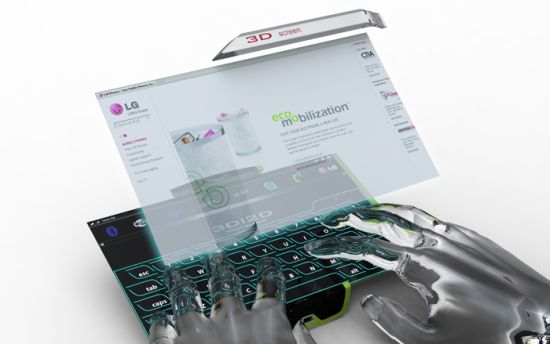 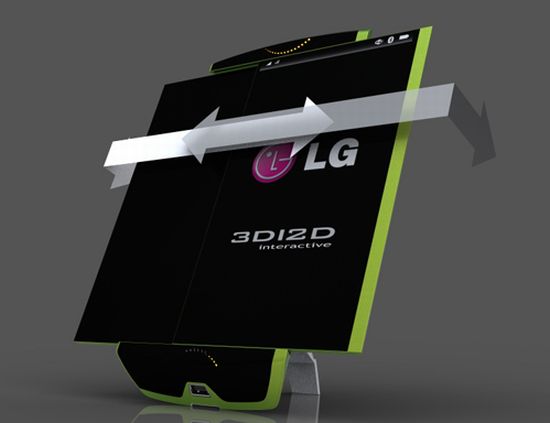 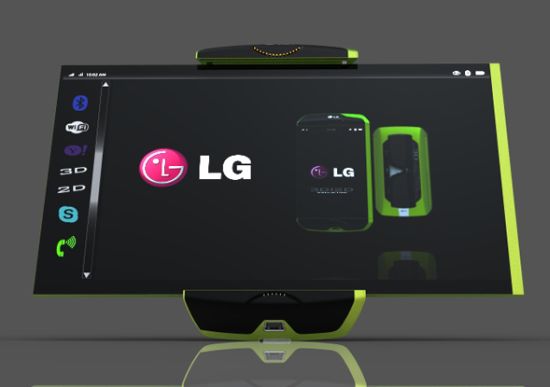 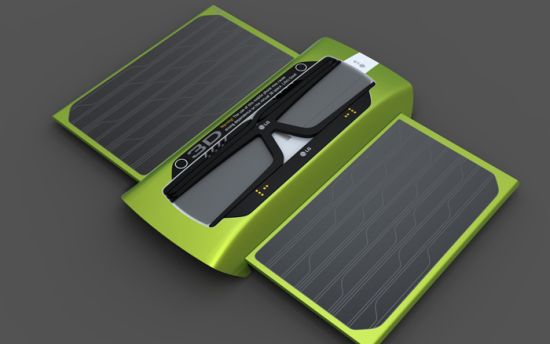 Fridge ‘iCool’ gets the power of touch